Global Finance: THEY OWN IT ALL
“It’s a way of opening up the capital account which helps companies deal with the real flows of the economy,” Michael Vrontamitis, head of product management of transaction banking for East Asia at Standard Chartered in Hong Kong, told Reuters.
http://vimeo.com/39005883 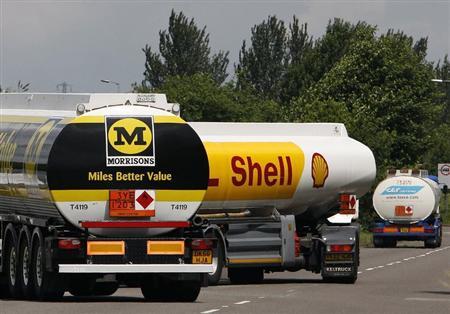 The experiment, which has not been publicly announced by the government, gives firms freedom to shift funds worth up to 30 percent of their invested capital in China across its borders, bankers directly involved in the scheme said.

The move responds to growing demand from international firms operating in China for freedom to use soaring stores of yuan, also know as the renminbi, to boost the efficiency of their management of capital while keeping speculative pressure at bay.

“It’s a way of opening up the capital account which…