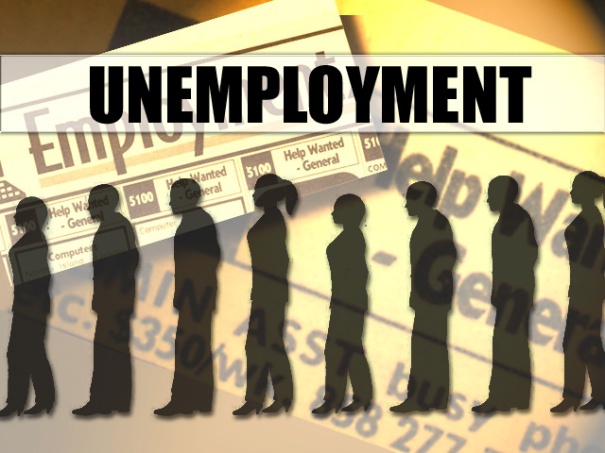 I made a few predictions on new year’s day 2013

“Global Governance
Waking up to the reality that the corporate-governments uses military dominance to protect corporate profits while sacrificing the people.
Yes it is understandable why many would rather remain asleep with pleasant dreams rather than wake to the horrors of the hidden reality.
Remember Jack Nicholson in the movie “A Few Good Men”, Where he shouted in the courtroom: “YOU CAN’T HANDLE THE TRUTH!” Ask yourself are you ready to face the truth about the corporate-governments?” –HAPPY NEW YEAR! Predictions for year 2013

– Governments and NATO are likely to increase campaigns for wars both covertly and overtly.

– Physical Silver demand will  increase the price to historic highs and likely will burst the Bond Bubble, crash the hedge funds and too big to fail Banks.

– Popular movements will likely increase (as institutions continue to ignore the solutions and justice doesn’t reach criminals in institutions).

– Food shortages and food price-hikes are likely.
etc.
Please visit: https://ronmamita.wordpress.com/2013/01/01/happy-new-year/
for an enjoyable read where I shared trends and data that supported the People of Earth increasing AWARENESS and developing skills for Emergency Preparedness absent panic and limits.

Shall we take note of the current data for 2013 and look ahead?

NOTE:
“U-3” – Is the “official” Bureau of Labor Statistics’ (BLS) unemployment rate and is the monthly headline number published in mainstream media outlets. U-3 is a very misleading statistic.

“U-6” unemployment rate is the BLS’ broadest unemployment measure, including short-term discouraged and other marginally-attached workers as well as those forced to work part-time because they cannot find full-time employment.

But wait, there is more!
Under the Reagan Presidency the BLS implemented a new policy for reporting employment statistics: unemployment reporting methodology was adjusted for “long-term discouraged workers”, who were (and still are) defined out of official existence in 1994. These unemployed folks no longer exist in the BLS’ statistics!
Shadow Government Statistics (SGS) included that estimate and added them to the BLS estimate of U-6 unemployment, which includes short-term discouraged workers. The SGS graph below includes their purple color coded for a more accurate measure of the real unemployment numbers.
.
Shadow stats: HIGH UNEMPLOYMENT going HIGHER
http://www.shadowstats.com/alternate_data/unemployment-charts