HIGH CRIMES IN POLITICS, ECONOMICS, FINANCE, BANKING, AND OTHER INSTITUTIONS.
Most of the systems and institutions centralizing global planning and direction are done by a few behind closed door sessions away from public scrutiny and without public consent. Thus many questions exist and these are IMPORTANT QUESTIONS.

2 sided coin, and 2 political wings of one predatory bird are used against the people.
Do not fall for it.

As you answer Important Questions:

Please Do Not Stubbornly Remain Fixed in One Perspective as a great multitude of perspectives and alternative solutions may be possible.
Have your investigations follow the money trails, the motives and the ability to commit the crimes…

Please, after acknowledging the question(s), ask yourself what can you do, and would the solution(s) respect your personal sovereignty?

Then we can search for or share with People willing to discuss these concepts.
Neighbors and network gatherings face to face, or via telephone conversations, or via internet…

What Can We Do?

Okay, I’m growing a food garden you say – but you still need to protect your rights from criminal violations within institutions, removing criminals’ ability to perpetuate criminal activities (i.e. institutional crimes, secrets & officials being protected by armed agents).
Taxes, Privacy, Health, GMO/pesticide/toxic foods, Geoengineering chem-trails, Fracking, Debt based monetary system, Mortgage fraud-closure, and more comes to mind as you wish to extricate yourself from a predatory system endangering personal safety and your well being.

Libya, Syria, Iran and who is next?

Wars are very BIG ISSUES indeed and some former government officials are pursuing impeachment and criminal charges.
Here are some institutions that are investigating them:
(This is not an exhaustive list as there are organizations that I may not be aware of, thus please search for more or create your own local tribunal or jury.)

You can search for 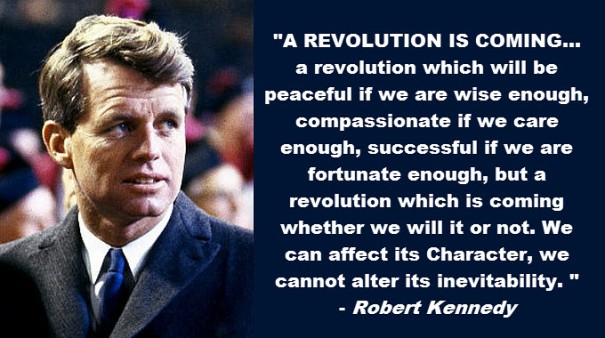 Lastly, but not least, remember that many workers within criminal institutions may not be aware of the criminality (fear, accumulating/protecting wealth, cognitive dissonance, blind obedience to authority, or mind control) and may join your efforts after they become AWARE of the conspiracy facts.
Workers, corporate, military and police personnel are having an awakening also.
Whistleblowers are facing increasing dangers when they reveal the truth in search for remedy and honor.

Exercise compassion and seek cooperation to implementing alternatives and repurposing…

Here is an appeal from Karen Quinn-Tostado of “UNITED WE STRIKE” where public discussions, public resolutions, job strikes, general boycotts and tax refusals are some of the tools for the People to reclaim their freedom.

“Our goal is to inspire Unity and Peaceful Non-Compliance, using our far greater numbers to resist tyranny by  refusing immoral orders, in order to co-create a better world of independent accountable individuals; fully capable of making their own decisions and living lives of Peace, Prosperity, and Abundance.” – http://unitedwestrike.com/

Kevin Ryan on the Legitimate 9/11 Suspects

PS:
Moments ago I read this amazing report from Zerohedge I am reminded of the saying “Absolute power corrupts absolutely”. ~Ron

Those who will recall our brief biopic on the “Meet The Man In Charge Of America’s Secret Cyber Army” remember that before Keith Alexander was put in charge of the NSA, he “was a one-star general in charge of the Army Intelligence and Security Command, the military’s worldwide network of 10,700 spies and eavesdroppers. In March of that year he told his hometown Syracuse newspaper that his job was to discover threats to the country. “We have to stay out in front of our adversary,” Alexander said. “It’s a chess game, and you don’t want to lose this one.” But just six months later, Alexander and the rest of the American intelligence community suffered a devastating defeat when they were surprised by the attacks on 9/11. Following the assault, he ordered his Army intercept operators to begin illegally monitoring the phone calls and email of American citizens who had nothing to do with terrorism, including intimate calls between journalists and their spouses. Congress later gave retroactive immunity to the telecoms that assisted the government.”

That much is known. What may come as a surprise is that during his tenure at the AISC, Alexander made it quite clear that he perceived himself as none other than Star Trek’s James T. Kirk, or to a lesser extent, Jean-Luc Piccard, if only based on how he decorated his “office” – the amusingly titled “Information Dominance Center.” Amusingly, because said information dominance failed completely to foresee the events of September 11.

“When he was running the Army’s Intelligence and Security Command, Alexander brought many of his future allies down to Fort Belvoir for a tour of his base of operations, a facility known as the Information Dominance Center. It had been designed by a Hollywood set designer to mimic the bridge of the starship Enterprise from Star Trek, complete with chrome panels, computer stations, a huge TV monitor on the forward wall, and doors that made a ‘whoosh’ sound when they slid open and closed. Lawmakers and other important officials took turns sitting in a leather ‘captain’s chair’ in the center of the room and watched as Alexander, a lover of science-fiction movies, showed off his data tools on the big screen.

“‘Everybody wanted to sit in the chair at least once to pretend he was Jean-Luc Picard,’ says a retired officer in charge of VIP visits.”

Alexander wowed members of Congress with his eye-popping command center. And he took time to sit with them in their offices and explain the intricacies of modern technology in simple, plain-spoken language. He demonstrated a command of the subject without intimidating those who had none.

Today, courtesy of the Guardian’s Glenn Greenwald, who tracked down the layout of said Information Dominance Center to designs prepared by DBI Architects who supposedly were in charge of creating the General’s work environs, we now have a glimpse of just how Star Trekishly the megalomaniac intercepting all US and global electronic communications and financial transactions thought of himself.

It’s a 10,740 square foot labyrinth in Fort Belvoir, Virginia. The brochure touts how “the prominently positioned chair provides the commanding officer an uninterrupted field of vision to a 22′-0″ wide projection screen”:

The glossy display further describes how “this project involved the renovation of standard office space into a highly classified, ultramodern operations center.” Its “primary function is to enable 24-hour worldwide visualization, planning, and execution of coordinated information operations for the US Army and other federal agencies.” It gushes: “The futuristic, yet distinctly military, setting is further reinforced by the Commander’s console, which gives the illusion that one has boarded a star ship”:

Any casual review of human history proves how deeply irrational it is to believe that powerful factions can be trusted to exercise vast surveillance power with little accountability or transparency. But the more they proudly flaunt their warped imperial hubris, the more irrational it becomes.

And some more pictures of how egomaniacs with unchecked power enjoy decorating their workspace: 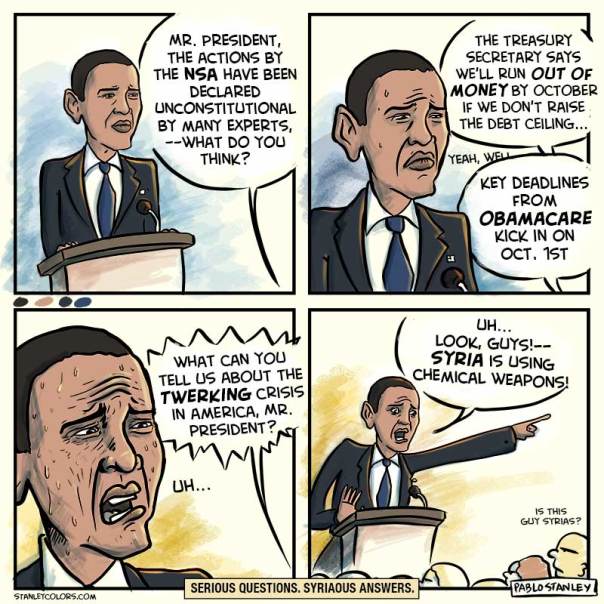