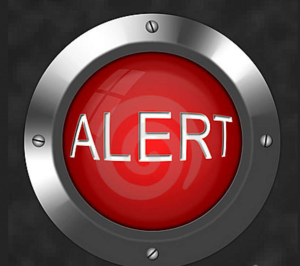 Where Have All the (New) Dollars Gone?

Since Suzanne’s pointer to the scheme of circulating old FRNs (Federal Reserve Notes, aka dollars) only; many People have tried to disprove it, but no post 2009 FRNs  can be found.
I failed to find any post 2009 FRNs in my search, and I welcome you to the challenge.
Look at thousands of dollars to find a dollar in any denomination issued after the 2009 series. 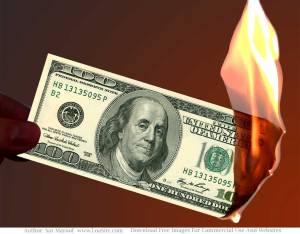 WHY withhold dollars from the People as policy increases debts and liabilities on government’s balance sheets?
I can think of several reasons but the reason for my question is to reveal the fact that  the officials have not spoken about this to the public. The public must guess in the absence of transparency and trust.

I had a tingling sensation when consciously focusing on these facts that this is IMPORTANT.

The officials and central planners have kept some plans from the public and the devastating impact, when revealed, will be seen as more deception on the People of Earth once again.
The officials may not be capable of stopping their deceptive practices. Their secretive nature, possibly, is now ingrained to the point of no return.
I have heard several government officials use the idiotic phrase “Don’t throw the baby out with the bathwater”.
In political practice this means that they will allow tinkering around the edges (you call this amendments and reforms) but never abolish this fundamentally flawed system. The central planners are willing to start a war to keep this flawed system of control.
As if we, the People of Earth, can not do better without this hierarchical system of control and secrecy.