Government Shutdown: This One Very Strange 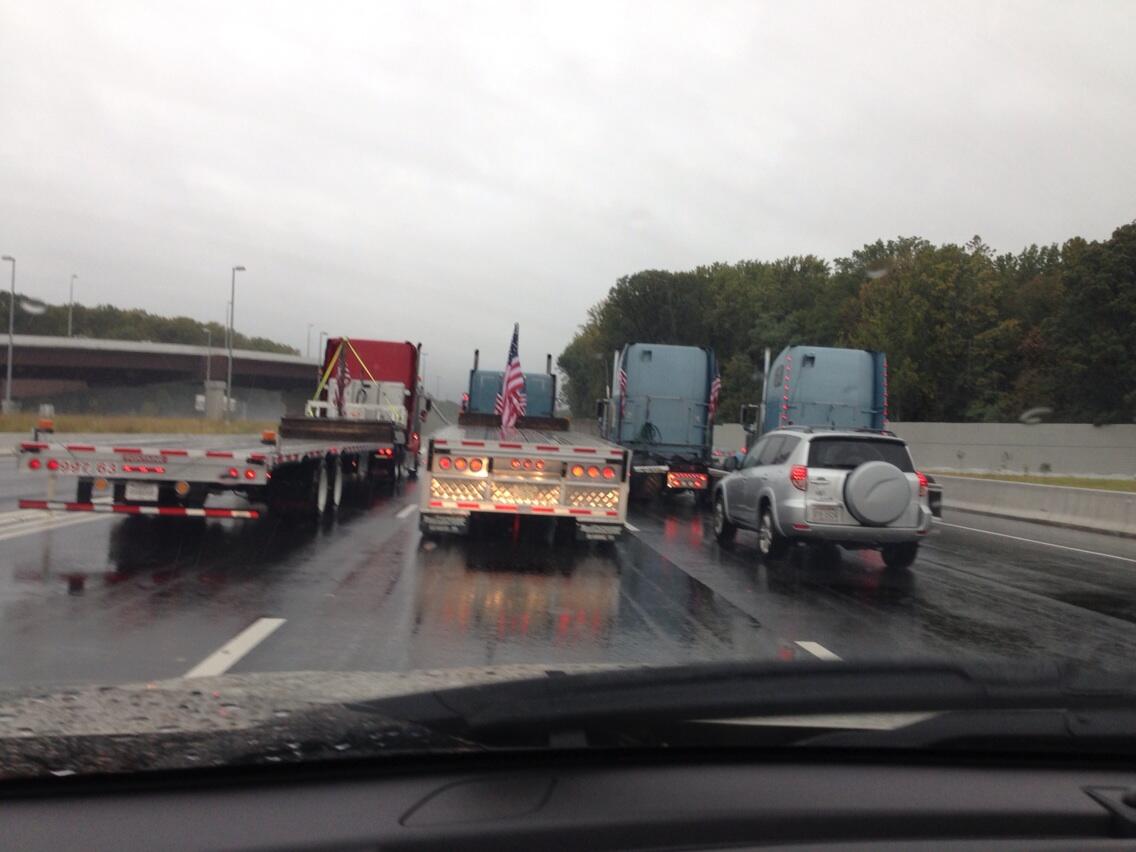 The USA government shutdown: temporary or a fatal wound?

Of all the previous government shutdowns, fiscal policy and budget debates this one is very different.

Fidelity exits short-term US Government debt… 96.8% of trades placed in the U.S. stock market are cancelled

The nation’s largest manager of money market mutual funds said Wednesday that it no longer holds any U.S. government debt that comes due around the time the nation could hit its borrowing limit.

Money market portfolio managers at Fidelity Investments have been selling off their government debt holdings over the last couple of weeks, said Nancy Prior, president of Fidelity’s Money Market Group. While Fidelity expects the debt ceiling issue to be resolved, the Boston-based asset manager said it is taking steps to protect investors.


The U.S. government shutdown – a temporary ailment or a symptom of a grave disease?

“So the debt is there simply for those bankers to put in interest on it and have it grow and compound every year. The debt is a fabrication”
[…]
“Well, I can tell you that the Jesuits have a very strong stranglehold on China as well but I can also tell you that the transition of economic strengths from the western countries to the east is going to happen, but it’s going to happen in a smooth way. It’s not going to be a transition through a currency war like that terrible corrupt group is trying to manipulate everyone into. No, we’re going to have a peaceful power transition this time around; we’re not going to have the World War III. They try to pull it off in Syria, they are now thinking they can pull it off in Iran, it’s not happening. The citizens of the world see what they are doing and we’re not letting them get away with it this time.”

What If The Government Shutdown Was About Something Much Darker…

Governments controlled by the money cartel, Surely more revelations are to come…
The Global Dialogue continues as we the people implement alternatives and more People amplify our Awareness and effectiveness. ~ Ron

2 comments on “Government Shutdown: This One Very Strange”