Home › Freedom-Expressed › Is This The Winter of Discontent?

Is This The Winter of Discontent?

The original ‘winter of discontent’, as it was dubbed in a line taken from Shakespeare’s Richard III, began in the autumn of 1978. Then, a weakened Labour government dithered over when to call an election, while unions vehemently resisted attempts to hold down pay in the name of fighting inflation.
The bitter disputes that followed were crystallised in the media and in modern memory by images of piles of uncollected rubbish and horror stories of grave diggers refusing to bury the dead. – http://www.historyextra.com/feature/winter-discontent-what-can-we-learn-history

Today Labor unions and workers have less organized influence on politics and policies.
The workers are struggling to afford food, shelter, transportation, health and all the basic necessities for living. Unemployment continues to rise, homelessness continues to rise, inflation continues to rise, legislated policies and rules change to become more restrictive, and onerous debt grows…
However, the global financial system is more vulnerable to mass worker strikes and consumer boycotts.
The governments appears to be prepared to use violence to control the people and transfer the odious debt onto the backs of the People.
Do the governments of the world believe guns and threats will stifle the peoples’ will to survive and pursue happiness?
If so then Complete Collapse & Economic Meltdown Will Shock The World! 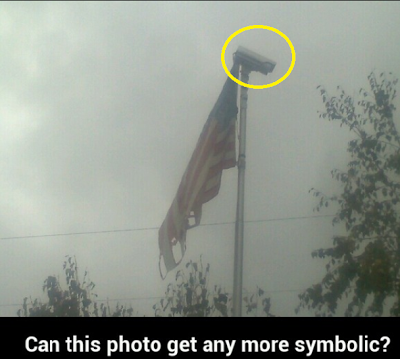 Government controlled by the Corporations of finance and banking.
Treasury controlled by Goldman Sachs
Department of Agriculture controlled by Cargill
FDA by MONSANTO
Energy Department by Exxon/Mobile
FCC by JP Morgan Chase
This rabbit hole continues overseas and into countless organizations and several elite families…

3 comments on “Is This The Winter of Discontent?”