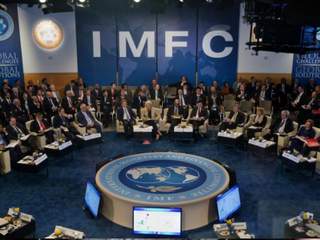 Today, some of the most influential, celebrated individuals and institutions are ensconced within the financial industry (in banks, hedge funds, and private equity firms). Which is odd because none of these firms or individuals actually make anything, which society might point to as advancing our living standards. Instead, these financial magicians harvest value from the rest of society that has to work hard to produce real things of real value.

Having shared information about the global monetary system of control, Literally hundreds of times, I recognize that some people need to hear it from many different sources or perhaps for the thousandth time before they replace the false belief about money with the truth of what is Really Happening.
With this wish, maybe some will view the videos below and discern the truth about money…