Here is The Developing Story 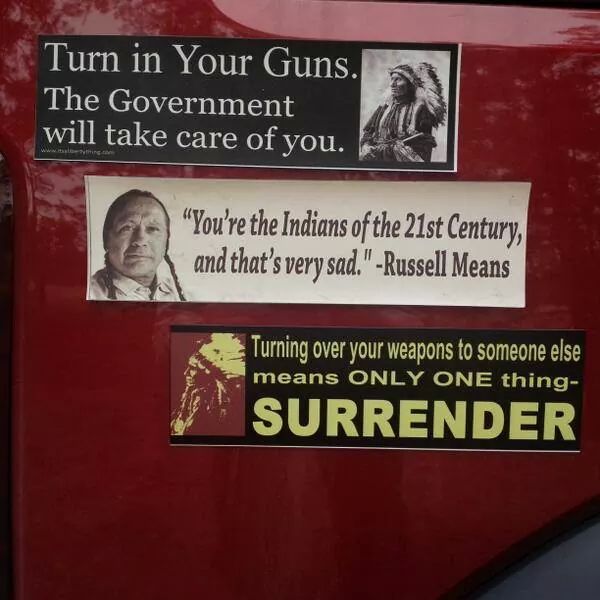 The institutions are fomenting war, which infers the pre-planning for that war.
Below are snapshots of the concepts currently sweeping the People on Earth:

*Central Banks and their global money cartel are shackling the masses with slavery and wars –
The governing and financial institutions do this with lies, fraud, taxation, deceptions, secrecy, projects to divide the opposition (the people), and illusions of authority.

The greatest resource for any human being to control is not natural resources, or tools, or animals or land — but other human beings.
Civilization can not be rationally understood until it is seen for what it truly is: a series of national farms where institutional farmers own human livestock.
Your few rights, liberties or privileges are preserved because they are profitable to your owners.
In farming jargon:
Farmers plant their crops a certain distance apart to increase their yields, and will allow certain animals larger stalls or fields if it means they will produce more meat and milk.
If human beings believe that they are free, then they will produce much more for their farmers. This is the nation state and domestication of the People on Earth.

As the odious debts reach critical proportions and the global monetary ponzi scheme fails to entice more debt creation, a new phase is entered, and policies are changed.

The political & oligarchical class appears determined to make the most likely scenario one in which there will be some kind of real financial collapse and “State of Emergency” that will require a total reconstruction of the global system via War or Martial Law.
Currency Reset is the popular phrase. 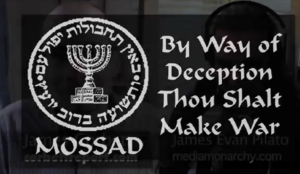 “Now we are in the hands of ‘barbarians.’ They have no idea of how our society came to be, and what is necessary to keep it going. They are fiddling with the controls:  You might think of a monkey flying a 747 (airplane) they don’t have any idea what they are doing.” –Billionaire Hugo Salinas Price

“By way of deception thou shall make war.” -Mossad

“There is no honest pricing left at all anywhere in the world because central banks everywhere manipulate and rig the price of all financial assets. We can’t even analyze the economy in the traditional sense anymore because so much of it depends not on market forces, but on the whims of people at the Fed.” -David Stockman 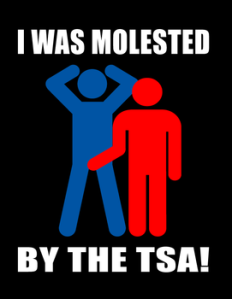 Incomplete Mission: FREEDOM For All

The developing story is:
Faith in the system is rapidly diminishing, as the issuance of debt to create the appearance of growth has reached the point of diminishing returns.
Aware media are educating, reporting and providing stark contrast to the mainstream news.
The masses are infected with chronic stress of rising prices, jobless, homeless, and poverty.
The seeds for radical change are sprouting. 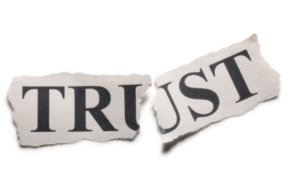 Global Terror:
where the slaves are leaving their masters, but the slave-masters become violent and use weapons of mass destruction with government declarations of War or State of Emergency.

As I see this global transition, the biggest challenge may be when the international monetary system fails and no one presents a explained and enforceable replacement then the officials and oligarchs expect to simply reset the current monetary system after wars determine the losers and winners for global control.

For these reasons Common Law Grand Jury need to be convened for public hearings and trials to lawfully seek remedy.
In so doing the theft, fraud, and murder with impunity will end and the era of institutional authority as agents of authoritarian regimes will also collapse.
This begins within each of us: With intense scrutiny you can pierce the institutional illusions.
Increase Awareness, Knowledge, and Wisdom.
To remove your chains you must first see them.

12 comments on “Here is The Developing Story”