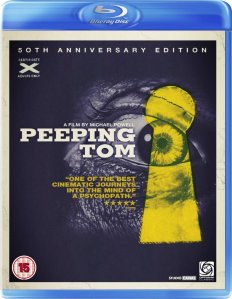 The story goes like this:
Smart and Crafty professional sociopaths form cartels, business agreements, exclusive social clubs and their network of members steer the course of his-story.
Over time, the sociopaths create, control and manipulate all major institutions.
This became known as the “New World Order”.

Government agencies brag that they are in court representing the consumers and the people by levying record amount of fines.
However, the money never trickles back into the pockets of the consumer or the People.
The agencies do exactly what with all that money?
Where is the Money?

Another part of the, racketeering-spying-sociopathic-institutional-crime, story is that the surveillance industry is threatening to collapse the real industries in the U.S.; namely the tech corporations such as Microsoft, IBM/AMD and others.

Will Boycotts Collapse The NSA & Surveillance State?
The international community are boycotting the “Made In America” defective Trojan horse, backdoor, virus infected electronic devices.
What is next, false Labels to hide the fact that it is an American owned corp product?
We expect the false labels hiding the true identity of American producers to become Huge news.
We can suggest some good, false label, names:

Summary: During his talk at HOPE/X Jonathan Zdziarski detailed several undocumented services (with names like ‘lockdownd,’ ‘pcapd,’ ‘mobile.file_relay,’ and ‘house_arrest’) that run in the background on over 600 million iOS devices.

Forensic scientist and author Jonathan Zdziarski has posted the slides (PDF) from his talk at the Hackers On Planet Earth (HOPE/X) conference in New York called Identifying Backdoors, Attack Points, and Surveillance Mechanisms in iOS Devices.

The HOPE conference started in 1994 and bills itself as “one of the most creative and diverse hacker events in the world.”

Zdziarski, better known as the hacker “NerveGas” in the iPhone development community, worked as dev-team member on many of the early iOS jailbreaks and is the author of five iOS-related O’Reilly books including “Hacking and Securing iOS Applications.”

In December 2013, an NSA program dubbed DROPOUTJEEP was reveled by security researcher Jacob Appelbaum that reportedly gave the agency almost complete access to the iPhone. 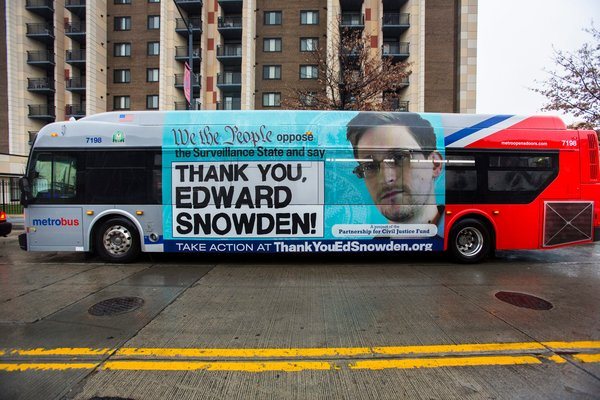 Edward Snowden addressed the hacking conference in NYC known as HOPE (Hackers On Planet Earth) to focus development of easy-to-use technologies to subvert government surveillance programs around the globe. He is advocating technology that would allow people to communicate anonymously and encrypt their messages. You can bet the NSA would love to have him assassinated for they cannot grasp that what they have done is to turn the USA into the evil empire in the minds of non-Americans. This is precisely why Athens fell because they became arrogant and authoritative toward their allies. Just reverse the role. How would the Americans react if all of their personal phone calls, emails, and Google searches were being collected by Russia and the US was powerless to stop it. What goes around – comes around.

China has raided the offices of Microsoft escalating the ban on Windows 8 even further. At what point will the technology companies stand-up and demand the NSA has its wings clipped? People can claim this is just political blow-back from China, but sorry, even NASA dumped Windows 8 simply stating it is not secure. The NSA has done far more damage to the image of the United States than any other incident in history and that damage threatens to create one of the biggest economic decline in modern history. If Congress does NOT hold hearings and seriously enacts legislation if not criminally prosecute those who devised such programs, the technology industry will have one of the greatest falls we have ever seen 2016-2020,
☼ 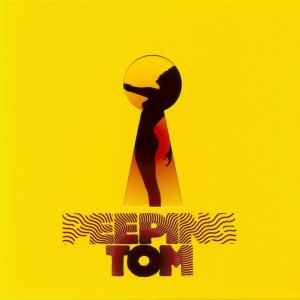 Posted 3 Jul 2014
Gallup recently polled 120,000 people in 120 nations on how free they felt their country was. The U.S., for the first time, did not even rank in the top quartile.