We see the plan, we see the World War script.
Can We, The People On Earth, Stop The Escalation of World War? ~Ron

One person close to Mr Putin said, “There is a war coming in Europe… Do you really think this ruling matters ?” -Source the FT

Facing tougher sanctions over Ukraine, Russia said Monday it may ban imports of chicken from the U.S. and fruit from Europe and is investigating McDonald’s cheese for safety.
[…]
Russia’s food safety agency said it may ban imports of U.S. poultry and some European fruit due to contamination of the products, according Bloomberg BNA, citing Russian state media. The food safety agency, known as Rosselkhoznadzor, also said it will examine suppliers of McDonald’s cheese for their use of antibiotics.
Russia was the second-largest market, after Mexico, for U.S. chicken last year, according to the USA Poultry & Egg Export Council. The U.S. exported about $309 million worth of broiler chickens to Russia last year, according to the council.
[…]
In a separate development, Russia’s lower house of parliament, or Duma, may consider legislation to target companies in nations that impose sanctions against Russian citizens or businesses, Izvestia reported Tuesday, citing a draft copy.
The proposal would bar audit, consulting or legal-service firms from nations defined as “country-aggressor” from working in Russia, Izvestia said. If enacted, the law would cover Deloitte LLP, KPMG LLP, Ernst & Young LLP, PricewaterhouseCoopers LLP, Boston Consulting Group Inc. and McKinsey & Co., the agency said, citing lawmaker Evgeny Fedorov. 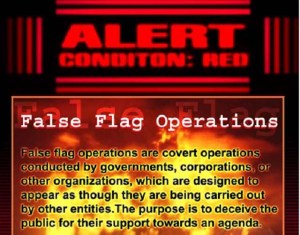