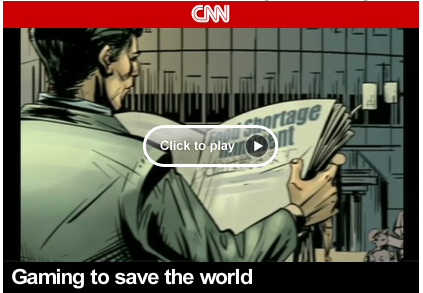 I want your help to save the People of Earth

The disabled, and unemployed arrived and were not turned away; this is when the government inserted themselves, demanding compliance to government policy standards.
SWAT teams escorted Fire Marshall, health inspectors, and a platoon of other officials and agents that issued fines and code violations with orders to show up in court.
This stressful event was a major alarm, warning the community to adjust, and to face this threat from government agents.

The aware and social media sent the recorded videos viral over the internet.
A community open forum was up and running by that same evening.
A day later consensus still was not reached.
The primary opposition from within the community was the concept of non-violence and armament.

The third day a plethora of audio/video resources and informational documents were discussed on the open forum and a organized group contacted them requesting permission to visit.
The group was a self proclaimed honor sworn oath keeping “white hats” organization, with militia members.
The community had the most contentious debate in its short existence over these developments.
A small minority of members could not reconcile the use of arms to defend themselves against the government agents.

Information for all from outer space.
Unrestricted, globally accessible, broadcast data.
Quality content from all over the Internet.

Available to all of humanity.

The community was at a impasse.

The fourth day a emergency all hands meeting was called.
A loving prayer, coupled with a spiritual ceremony seeking creative solutions was performed.
Afterwards a request was offered to everyone.
Concentrate your intentional focus on your fears and duress. With this conscious focus decide what you will do.
Because no loving creative spirit was ever turned away, the wellness of each individual is, none the less, the responsibility of that individual.
This is in alignment with personal sovereignty.
Those who will not defend themselves, with the recognition that there are countless ways to defend oneself other than with arms, will be asked to leave with the blessings and love of everyone.
The meeting was ended with a commitment to return tomorrow with a personal decision chosen.

The fifth day meeting ended in a surprise.
Everyone decided to remain, no one wanted to leave!
Some people chose to arm themselves, while others chose to form a brigade of reporters to share everything with the People of the world via live stream, audio/video, blogs, and other means.
The “White Hats’ diplomats and militia were invited to “observe” developments and share information.

A small group wrote a administrative cease and desist notice to the court, and to document its acceptance they agreed to make a “Special Appearance” to the court summons and record the event. The larger community was persuaded to remain at the community as the armed agents of the state were likely to invade and intimidate or harm the women and children.

What happened next?
Be sure to read part two of this visionary story.

Duress: pressure exerted upon a person to coerce that person to perform an act that he or she ordinarily would not perform.


Listen to the above recorded discussion 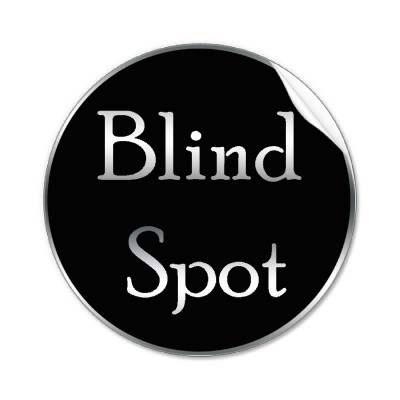 Immediately after this viewing I asked: “is this really necessary?”
More suffering and duress… Oh, the drama!
Abolishing the Police State