Some readers may ask about the iconic image at the very top of this blog.
Why is there a image of the White House boarded up with a foreclosure sign on the lawn?
Earlier Icons for this Blog had Global Peace, then the beautiful, pristine White House with a “for sale” sign.
The “for sale” sign lasted for a few years in recognition that the politicians would campaign to raise funds to rent the government [building] every few years and then the voting citizens would consent to the corporations’ nominees by casting their ballots.
As more people became aware of the political trick where corporations select the politicians for political offices and the citizens are marginalized with a false choice of voting for the preselected and hand picked puppets to ensure the fraudulent system continues in controlled elections that gives citizens the false feeling they have important input in the process.

Americans are sick of politics. Only 13 percent approve of the job Congress is doing, a near record low. The President’s approval ratings are also in the basement.
A large portion of the public doesn’t even bother voting. Only 57.5 percent of eligible voters cast their ballots in the 2012 presidential election.

Put simply, most Americans feel powerless, and assume the political game is fixed. So why bother? -ROBERT B. REICH

The popularity of this truth has circulated the internet that I no longer see the need for that “for sale” sign and rather we shall look farther ahead to the likely outcome when the citizens foreclose on governments, in recognition of governments’ untrustworthy behaviour.
I could have chosen parliament, congress, or some other government building, but the White House is symbolic as it administers the U.S. Treasury with protecting the Federal Reserve System, which in turn manages the world’s reserve currency known as the U.S. Dollar.

Homeowners and the homeless faced foreclosures and I can imagine a time when governments will be served with foreclosures by the citizens.
We can imagine this happening in the form of popular grassroots campaign of boycotting taxes.
The signs of this may already be emerging in the increase of expatriates (expats), citizens abandoning their U.S. citizenship.

In the first six months of 2014, 1,577 Americans decided to expatriate; last year, nearly 3,000 called it quits, a record high number. In the last five years, a total of about 9,000 Americans surrendered their citizenship, according to a survey of federal data compiled by Bloomberg.

U.S. Treasury reported debt $17.6 Trillion dollars and rising.
We can laugh at the not funny joke that the governments expect the citizens to pay that debt.

How Much U.S. Debt Does China Hold? Who could be Sure?
Central banks are skilled liars and hiding the TRUTH: 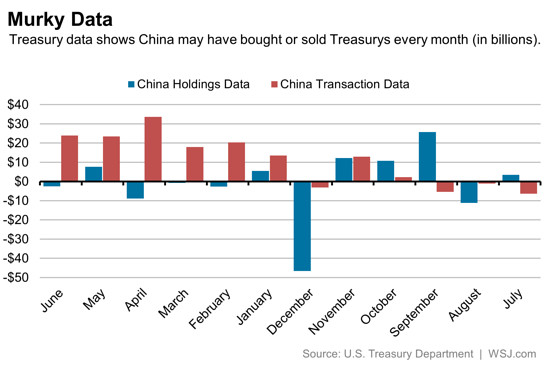 People who get it:

Stop seeking institutions to do the right thing and then start implementing personal individual problem-solving skills with voluntary local and personal solutions.

6 comments on “Foreclosure on Governments”