The People Ready For Another Round Against E U 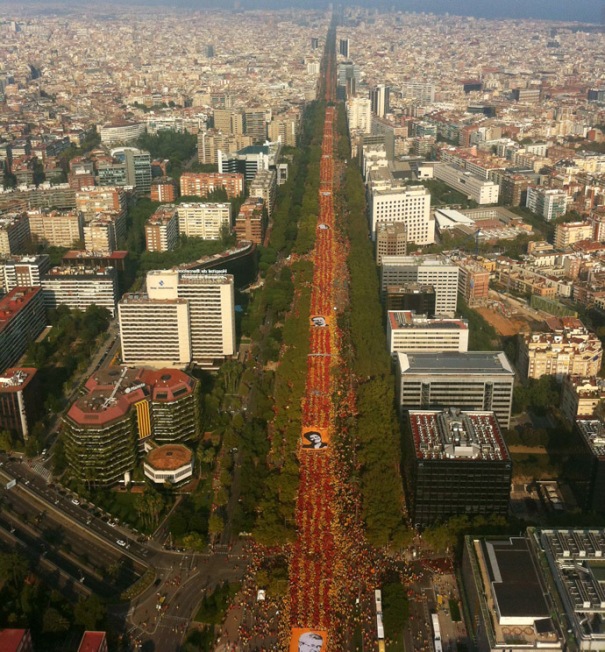 I have a lot to say about Catalan independence, but the picture above says more!
.