Cynthia Mckinney: AIPAC is in total control of U.S. Government 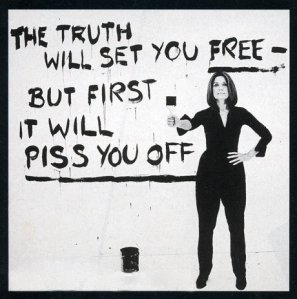 The video below is related to the February 2015 theme I have posted, so far…
Truth Telling is under assault.
Forecasting the escalation of the information wars as governments censor and propagandize more than ever before.
Apparently the institutions are very convinced PsyOps must be used domestically against the innocent citizens.

Title: Cynthia Mckinney: AIPAC is in total control of US Government & few Americans know anything about it
Video Posted 4 Feb 2015 by The Richie Allen Show

One comment on “Cynthia Mckinney: AIPAC is in total control of U.S. Government”