.
WHY, did CERN’s officials choose Shiva’s temperament in the destructive state?
I want us to really think about that.

I can portray my temperament as thoughtful and meditative, or as a fiercely protective warrior defending my family from criminal invaders.
I would have specific reasons to decide which temperament to portray.

My intentions here is for research and discussion, I am not attacking people’s faith and do not intend to offend personal beliefs.
I have not discovered a reason to claim Shiva is a god of war, he has a fierce side that is destructive when unleashed and that can be seen as a protective response.
The Gods Of War List is very long, as apparently all ancient civilizations have identified them by name. I have not attempted to discover them all.
Here is a short list:
Mars, Mixcoatl, Ba Yikao, Anhur, Laran, Ares, Perses, Polemos, Kū, Resheph, and the Bible’s Yahweh, “the divine warrior”… 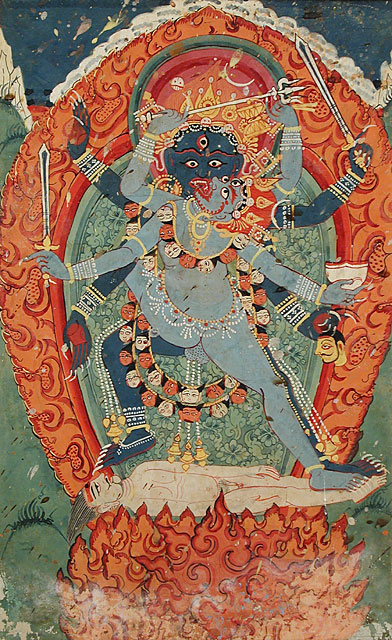 Above is an image of Shiva’s Fierce Temperament.
Kali and Bhairava (the terrible form of Shiva) in Union, 18th century, Nepal.
My research of the Martial Arts’ many forms of Self-Defense reveals speed dancing as an excellent description of the master skill of self-defense.
Skilled artists practice slowly & meticulously to develop speed dancing (Kata or Tao Lu), very fast movements practiced over and over again and again until their arms and legs transforms to many, their movements are so fast they become a blur, and advance to the master level of ultimately being invisible.
That is what I call the master of self-defense, when the speed dancer becomes simultaneously invisible and deadly.
The Dance of Death, or The Deadly Dance, may look like a thousand hands or be completely invisible.

This returns us to the original question, not rhetorical, it requires serious investigation:
Why and Who are those scientists at war with? 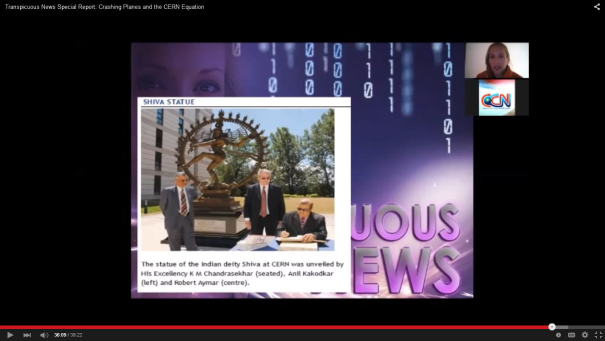 The Alps are a mountain system located in south-central Europe, to the immediate north of the Mediterranean Sea. They extend for almost 700 miles in a crescent shape from the coastline of southern France (near Monaco) into Switzerland, then through northern Italy and into Austria, and down through Slovenia, Croatia, Bosnia and Herzegovina, Serbia and Montenegro – then ending in Albania on the rugged coastline of the Adriatic Sea.
The highest point is Mont Blanc at 15,771 ft. (4,807m)

A inquisitive question online:
In the wake of GermanWings’ terrible incident of flight 9525, I have noticed that the crash location is quite far from the great circle route connecting the two airports.

I then went on FlightRadar24’s website and checked that this is the normal route for this flight (and that there is an alternate one that reaches equally far on the other side):

Other companies that fly the same route (Vueling 1894, Airberlin 8947) follow the same flight paths.
Why is this?
What limitations are in place that prevent these aircraft from flying over Lyon (and “nearby” region)?

Large parts of France’s airspace are [restricted] military training areas. If there is military flight training going on, the choice of routing over France is [more] limited. The only option is to fly around these areas, which [may have resulted] in the routes you found.

Since the PDF seems to be giving problems on some computers, I’ve combined several screenshots and drew the approximate route of your westerly flight (in yellow), the planned flight of GWI 9525 (blue) and Temporary Segregated Airspaces (TSA’s) in red onto the map. The crash location of GWI 9525 is marked by a red/yellow star.

Note that not all the TSA’s in the map are actively used at all times and that in some cases crossing is allowed but altitude restrictions apply. In addition to active TSA’s there are other considerations that come into play such as weather and airway capacity & demand. If you have to wait 15 minutes longer for a slot on the shortest route, you might as well fly a slightly longer route if that allows you to depart earlier.
[This is a plausible explanation for the flight route; WHAT ABOUT the witnesses’ reports of fighter jets seen during the crash?]
The reports of the breached recording device inside the “blackbox”; military jets at the scene simultaneously with the crash, and explosion noise have been redacted and sanitized.
The official narrative now spins a infantile story of a newly converted westerner to militant Islamic beliefs who some how knew the Pilot would leave the cockpit, and mysteriously defeated the safety computer terrain avoidance mechanics, with the sole objective to mass murder 150 people without saying a word or prayer. Beyond credulity and Totally unacceptable!
…

From the original 12 signatories of the CERN Convention, membership has grown to the present 20 Member States. The Laboratory straddles the Franco-Swiss border west of Geneva at the foot of the Jura mountains. CERN’s largest accelerator, the Large Electron-Positron collider (LEP), began operating in 1989 and has a circumference of almost 27 kilometers. It was closed in 2000 to make way for the Large Hadron Collider (LHC), which became operational in 2010 and will bring protons into head-on collision at higher energies (14 TeV) than ever achieved before to allow scientists to penetrate still further into the structure of matter and recreate the conditions prevailing in the Universe just 10-12 seconds after the “Big Bang”.
…
Stated Mission(s):

www.sciencerecorder.com/news – “We hope that we’re just now at this threshold that we’re finding another world, like antimatter for instance. We found antimatter in the beginning of the last century. Maybe we’ll find now supersymmetric matter.” 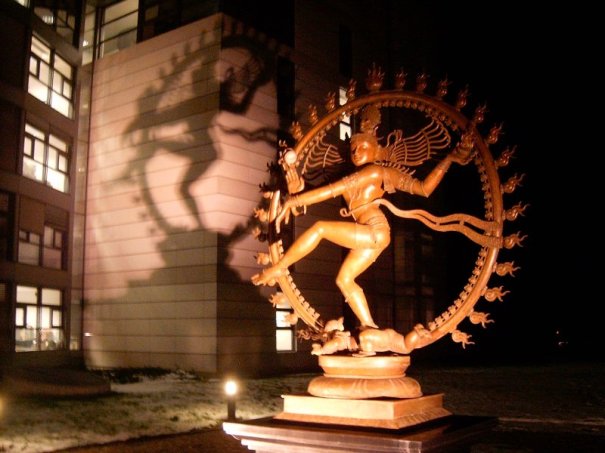 QUOTED Excuses:
“We Honestly Have No F*ck*ng Idea What We’re Doing”, Admits Leading Quantum Physicist Dr. Amit Goswami –waterfordwhispersnews.com
…
Quantum Tunneling and instability equals Higgs boson DOOM:
“The Higgs boson is about 126 billion electron volts, or about the 126 times the mass of a proton. This turns out to be the precise mass needed to keep the universe on the brink of instability, but physicists say the delicate state will eventually collapse and the universe will become unstable. That conclusion involves the Higgs field.” –livescience.com
.
RELATED:
http://www.dailymail.co.uk/news/article-2746727/Maybe-shouldn-t-looking-quite-hard-God-particle-destroy-universe-warns-Stephen-Hawking.html
http://aviation-safety.net/database/record.php?id=20150324-0
http://www.livescience.com/47737-stephen-hawking-higgs-boson-universe-doomsday.html
https://ronmamita.wordpress.com/2015/03/26/science-is-embarrassing-itself-and-will-only-get-worse/
https://ronmamita.wordpress.com/2015/03/26/connect-the-dots-air-crash/
UNITED NATIONS’ aircraft emergency landing you never heard about…
_______________________________________________

One comment on “Gods of War: CERN’s Hadron Collider”