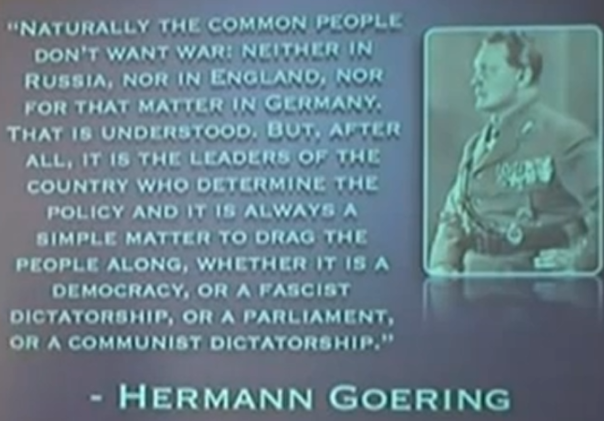 “By many measures, Venezuela’s economy is the most sickly in the world. From the value of its currency (sinking), to its inflation (scorching) and GDP (shrinking), Venezuela ranks at or near the bottom of just about every important financial indicator out there, performing worse even than Argentina, Greece, or Ukraine.” –qz.com

– Venezuelans Must Remedy Their Wounded Economy –

A regional armed conflict in South America is increasingly more possible as the tensions between South America and the United States escalate.
A range of Presidents, including Ecuador’s Rafael Correa and Bolivia’s Evo Morales, have issued statements in support of Venezuela. Meanwhile, Venezuela has enabled law for Venezuela’s Maduro to enact measures to protect the country against all possible aggressions by the United States. Is this their version of the war powers act?
Will Martial Law follow in Venezuela?
The People living in Venezuela are facing food shortages, potentially a brutal government crackdown, and a foreign threat personified as the U.S. government… 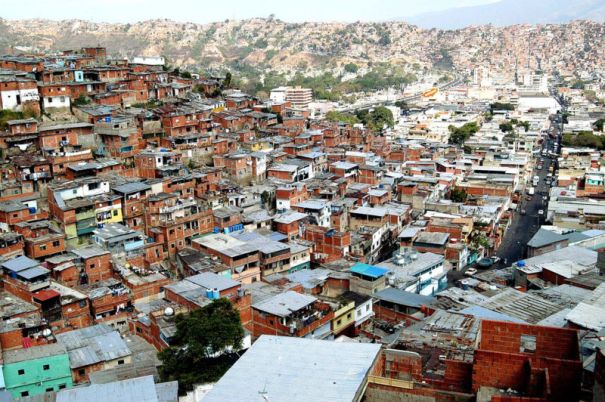 – Diplomacy (without the Guns) is needed in the White House –

The script for all governments call for a foreign threat and beef up military to remove dissent and civil unrest elements, and Venezuela appears to be on that path.
Searching the News from various sources in South America the interpretation I get is that the U.S. is seen as a threat, having fomented violence in Venezuela, Pres. Obama’s use of Executive Orders to sanction Caracas, Russia, and now Venezuela. That geopolitical tension overwhelms the discussion about Venezuelan corruption and economic recession.
APPARENTLY NO ONE INSIDE THE U.S. government is presenting a economic aid package to help the People in Venezuela. Also apparent is the preparation for Martial Law inside Venezuela…

Bolivia Lashes Out at Obama for Venezuela Sanctions

2 comments on “5 Million Petition Against U.S. Aggression & Interference In Venezuela”