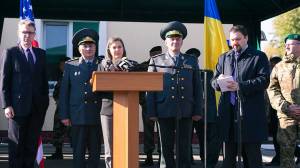 The notorious U.S. Diplomat Victoria Nuland became famous when she was caught on a telephone recording saying “FU*K the EU”.
Now German politics are being as blunt:

Oskar Lafontaine is a major force in German politics. When he comes out swinging this way, you know something is changing.

He has been an outsized figure in German politics since the mid-70s. He was chairman of the SPD (one of Germany’s two main parties) for four years, the SPD’s candidate for chancellor in 1990, minister of finance for two years, and then chairman of the Left party in the 2000s. He is married to Sarah Wagenknecht, political heavyweight, who is currently co-chairman of Left party.

So it caught people’s attention when he excoriated Ash Carter and Victoria Nuland on his Facebook page yesterday.
Lafontaine’s outburst came a day after his wife, Sarah Wagenknecht, blasted Merkel’s Russia policy in an interview on RT.

“The US ‘Defense’ secretary, i.e., war minister is in Berlin.  He called on Europe to counter Russian ‘aggression’.  But in fact, it is US aggression which Europeans should be opposing.

“The Grandmaster of US diplomacy, George Kennan described the eastward expansion of NATO as the biggest US foreign policy mistake since WW2, because it will lead to a new cold war.
“The US diplomat Victoria Nuland said we have spent $5 billion to destabilize the Ukraine. They stoke the flames ever higher, and Europe pays for it with lower trade and lost jobs.
“Nuland says ‘F*ck the EU’. We need need an EU foreign policy that stops warmongering US imperialism.
“F*ck US imperialism!”

Greece’s referendum question would have read as follows (before the offer was rescinded):

“Greek people are hereby asked to decide whether they accept a draft agreement document submitted by the European Commission, the European Central Bank and the International Monetary Fund, at the Eurogroup meeting held on on June 25 and which consists of two documents:
“The first document is called Reforms for the Completion of the Current Program and Beyond and the second document is called Preliminary Debt Sustainability Analysis.

“- Those citizens who reject the institutions’ proposal vote Not Approved / NO.”

“- Those citizens who accept the institutions’ proposal vote Approved / YES.”

…The central banks can hold up the markets pretty much as long as they wish, take them [down] wherever they want them to go, and then drop them when the timing suits their agenda. Don’t ever forget that.

The Greeks are taking their sweet time and a long convoluted road to get there, but we all know where they’re going: to the Eurozone’s off-ramp, then a right turn onto BRICS Boulevard. But what will happen once they finally exit the Autobahn? –redefininggod.com 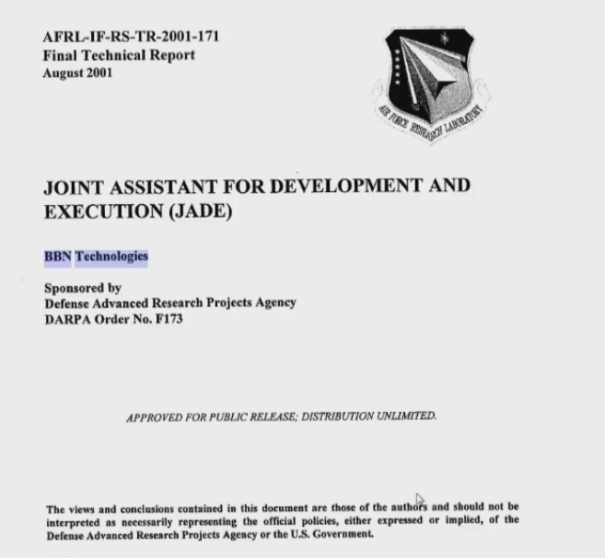