Home › Freedom-Expressed › The Hidden Institutional Agenda Is Visible and Predictable

The Hidden Institutional Agenda Is Visible and Predictable 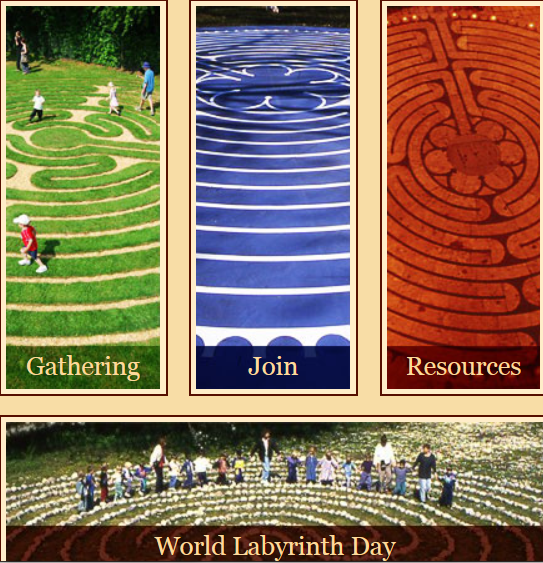 …A significant segment of the People on Earth see the control system and want out.

You will hear the World Wide dialogues and messages:

… Regardless, whether you are aware of the conspiracy or ignorant of the conspiracy, being mentally trapped in the confines of beliefs and the world wide money maze (a artificial and controlled construct) will herd you down the same paved path. 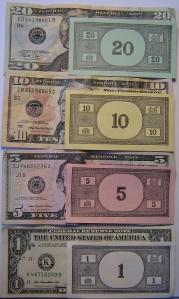 Those who want to “Protect Their Wealth” are limited to that NWO Globalist maze, at every turn the path leads further into the labyrinth.
Thus, even the goodwill wealthy individuals will follow that path to their own enslavement.

Ken is one of the bloodhounds on the globalists’ scent, following their devious trail, and I included his report below for discussion. Often individuals will reject conspiracy research on the grounds that oligarchs, bankers, executives, officials are not smart enough to plan…
Or so the arguments go, and surely the public faces may not be capable of that, however that does not mean an unseen hand(s) or invisible entities are not guiding or herding the people on Earth.
Keep in mind the militarized hidden secrecy and restrictions on Antarctica!
Also Note NASA‘s many deceptions.
With all that being said consider the hidden agenda behind the looming financial crises:

The Bank for International Settlements (BIS) released its 2014/2015 Annual Report today, and it hits the propaganda talking points I’ve been expecting.

It outlines the source of the global financial problem: the national central banks’ “too loose for too long” monetary policies…

And it offers the globalist solution to the problem…

“International policy coordination can occur at various depths. Enlightened self-interest takes international spillovers into account to the extent that they spill back on one’s own economy. However, even if countries did their best individually, this would still fall short of the mark if there were significant international spillovers, as in today’s era of global liquidity. Moving towards a more efficient outcome would require greater cooperation, including ad hoc joint action, and possibly even agreement on rules of the game that constrain domestic policies.”

…(from Section V of the Report)

Putting these passages in clearer terms, “The ‘self-interested’ national central banks have screwed everything up with their conflicting policies and ‘too loose for too long’ interest rate regimes, so we want to transfer more control of currencies and financial systems to wise international bodies like the IMF and BIS.”

Isn’t it interesting that they released this report on the eve of the next financial crisis? The BIS is  pre-positioning itself as the voice of sanity in a world of financial chaos.

And guess what else the report says…

“Given where we are, [interest rate] normalisation is bound to be bumpy. Risk-taking in financial markets has gone on for too long. And the illusion that markets will remain liquid under stress has been too pervasive (Chapter II). But the likelihood of turbulence will increase further if current extraordinary conditions are spun out. The more one stretches an elastic band, the more violently it snaps back. Restoring more normal conditions will also be essential for facing the next recession, which will no doubt materialise at some point. Of what use is a gun with no bullets left? Therefore, while having regard for country-specific conditions, monetary policy normalisation should be pursued with a firm and steady hand.” – (from page 22 of the Report / PDF page 26)

Look for the Fed to follow this advice in September. And look also for the “bumpiness” the BIS “wisely” warned about.

From my NWO Schedule of Implementation page…

“The script of the play calls for Greece, the ‘birthplace of democracy,’ to flee the ‘anti-democratic’ West and join the ‘BRICS rebellion against the evil Western central bankers.’”

From the front page of Zero Hedge today…

Not only does the article’s title hit the “anti-democratic West” talking point, it also touches on what I wrote about in Understanding the NWO Strategy. As I’ve said innumerable times, the “Economic Totalitarianism from Arrogant [European] people” is a clear evil that is being widely advertised to stir an emotional reaction amongst the sheeple. The globalists WANT the sheeple to see this evil coming upon them so the herd will want to flee to safety. And to where shall those scared sheepfolk go? To the BRICS and their NWO of course, just like the Greeks will do next week. We are meant to flee the scary Left Hand of the globalists to find sanctuary in their reassuring Right Hand.

(P.S. – 29 June 2015) – Here is a little blast from the past. It’s a section from an entry I wrote in my second blog, and it speaks to the subject at hand. I’ve added it to the Understanding the NWO Strategy page as Mod 1.3…

The NWO strategy in pictures

For people to embrace the New World Order, they have to see it as the SOLUTION to their problems, not the SOURCE of their problems. And in order to get folks to see the it that way, the globalists are having their Western minions create all kinds of mischief so their Eastern minions can step in and save everyone. So in…

Step 1: The globalists have released the Western hounds on everyone, and they are mauling us with theft, oppression and war.

Step 2: They’ve had their faux-truther / controlled-opposition press screaming to everyone that the hounds are coming after us so we’ll get scared and look for safety.

Step 3: They are having their BRICS minions step up and save us from the hounds. Welcome, saviors!

And with that, we end up in the NWO. It’s not so hard to understand, is it?

Greece and the BRICS Bank

“On June 19, Greek Energy Minister Panagiotis Lafazanis told Sputnik that Greece could become the first non-founder members of the NDB, joining on an equal footing as its current members, as soon as the bank was launched.

The NDB is expected to begin operations on July 7, according to Russian Deputy Finance Minister Sergei Storchak.”

“The fuse may be lit for a Greek exit from the euro zone but the fallout in the United States is expected to be modest and not enough to throw the Federal Reserve’s likely September rate hike off course, said former Fed officials and outside analysts watching the latest turn in Greece’s crisis.”

It’s interesting that they could draw such a conclusion on the very first day of the new economic crisis when the markets were going haywire. It’s almost as if this was pre-planned.

For the previous updates in this series, click here.

WHY are the Nations’ Militaries stationed all over Antarctica and restricting us from exploring there?

11 comments on “The Hidden Institutional Agenda Is Visible and Predictable”