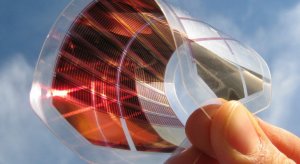 I am not a fan of solar panels, though I did purchase a home already equipped with a rooftop solar panel for pool heating. That home purchase was last century.
I wish all engineers to wake-up and question the polluting engineering-production philosophy of accepting destructive foundational assumptions inherent in the current industrial production model. Do your research and note the toxic waste and chemical synthetics…
However, solar power is a trend still in the alternative energy movement, as we search for off-grid living.
Collective Evolution shared the report below that I found interesting and I thought it worthy of discussion.
For those who wish to research deeper, at the bottom of this post I inserted additional information about one producer marketing this technology. ~Ron
§ 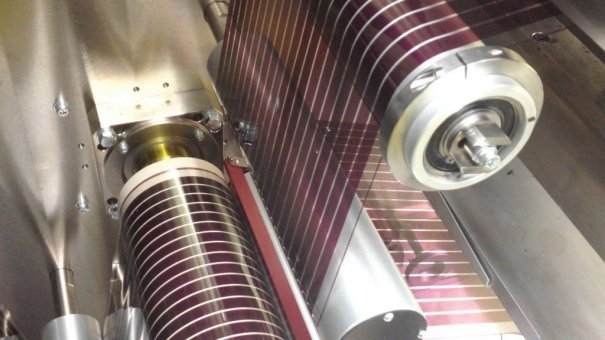 With the costs of solar power on the decline – prices have seen a staggering drop from around $40 per watt in 1977 to $0.74 per watt in 2013 – this remarkable technology has finally made its way into the mainstream. While this is great news for people in developed countries who want to make the transition over to cleaner sources of energy, it is even better news for the 1.3 billion people who are currently living without any electricity at all.

Printed solar cells are paper-thin, lightweight and extremely inexpensive to produce. The cells are also flexible, making their transportation virtually effortless, even to remote rural areas. “I’ve witnessed first-hand how the technology has enabled urban poor communities in India to access off-grid electricity,” says Scott Watkins of the Korean firm Kyung-In Synthetic. “Its success is due to its cost effectiveness and simplicity. A 10×10 solar cell film is enough to generate enough as much as 10-50 watts per square meter.”

While the technology is advancing quickly, there still remains plenty of room for improvement. The printer required to generate these cells is quite expensive and requires a large capital investment. The printed cells are susceptible to the elements and can cause lead contamination if they are broken. There are, however, already some companies (like the aforementioned Kyung-In Synthetic) working to alleviate these issues.

Even though there are still some issues to be ironed out, printed solar cells are a huge step towards implementing a clean, renewable energy source worldwide! Can you imagine what a simple crowdfunding campaign could do? I think a lot of people want to help, but they either don’t know how, they don’t trust a lot of the bigger charities, or they don’t have a lot to give. After these printed solar cells are perfected, they will have the potential to change the lives of so many individuals around the world. Technology certainly is amazing! These are some exciting times we are living in.

Think critically and note “The printer required to generate these cells is quite expensive and requires a large capital investment. The printed cells are susceptible to the elements and can cause lead contamination if they are broken”.
Below is the manufacturer mentioned in the report above. ~Ron 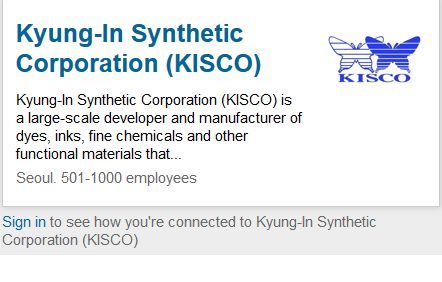