“Houston, we have a problem”…

Military funding has so many revenue streams, is it any wonder they joke of losing $ Trillions?
The Disclosure Movement, is not what many thought! 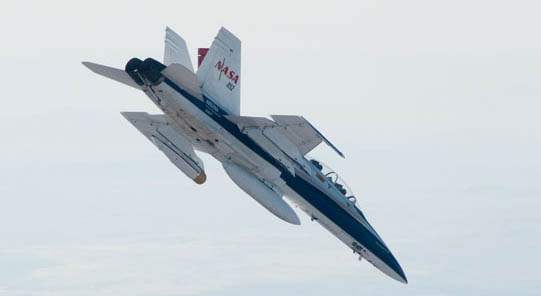 NASA Is Part Of The Military Industrial Complex

Question NASA !
A internet movement has been announced to SHUTDOWN NASA.
18 Oct 2015 (Sunday) People will be dropping “TRUTH-bombs” on pro-NASA websites and phones.
Action: Inform Everyone of NASA’s Deception!
By Asking critical questions, Sharing the hidden facts, requesting immediate shutdown, and more…

Please Question ALL, SHARE and make it viral over social media! 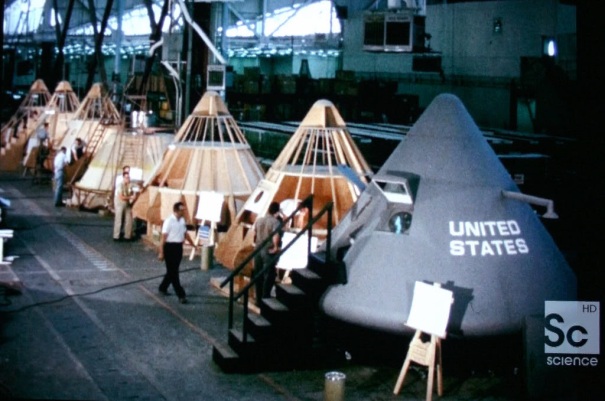 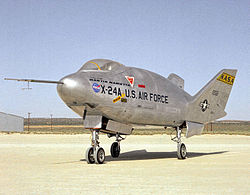 NASA’s part in the SpaceWars:

Location: Camp Lemonnier
NASA’s Canberras are most known for carrying atmospheric sensors, long-range stabilized video telescopes and mapping payloads. Yet the military contract WB-57s most notably carry a military data-link and communication networking package that can fuse many types of disparate military data-link’s information into a common ‘picture.’ It can then rebroadcast that picture back out as one god’s eye view of the battlefield in all the various ‘languages’ and waveforms used by aircraft and weapon systems around the battlespace. This means that an A-10 Warthog using a Situational Awareness Data Link (SADL) can share its ‘sensor picture’ with Super Hornet using the more prevalent Link 16/MIDS waveform and data terminals and via-versa. Basically, the WB-57F, when configured with this system, known as the Battlefield Airborne Communications Node (BACN), becomes a high-flying, super-computing, data-fusion and rebroadcasting gateway.

Some people will question why NASA would be providing such a militarized capability with its civilian aircraft. The truth is that NASA and the DoD are not distant acquaintances and have long-held a very tight relationship. Modern proof of this reality is that one of NASA’s WB-57s has been flying out of Nellis AFB during large force employment exercises (LPE), such as Red Flag, on and off for the better part of a decade. Its job being to providing an active network over the battlefield from the ground up, while also working as a data-fusion gateway for the various players’ unique data-link technologies. That is not to say that this is their only job, secondary capabilities could be added, and even the WB-57’s extremely powerful nose-mounted camera could record maneuvering aircraft or ground operations at very long distances.

Since the NASA WB-57 team is all about rapidly adapting and flying elaborate and experimental payloads for its customers, the aircraft are a dream for weapons makers. New sensors can be quickly tested and deployed, including radar reconnaissance payloads which can be used to track moving vehicles on roads, small boats on waterways, or even the movements of large groups of people over open terrain. Additionally, a WB-57 can use multi-spectral mapping equipment to survey a large area in search of a militant camp, or to create up to date maps for a special operations raid. To put it bluntly, the utility for such an aircraft in the region and for Joint Task Force Horn Of Africa is vast.

Read more…
Too much information to include here. Do your research and uncover the NASA Deception.

The evidence is in, and it shows:
NASA has lost the People’s trust!

Think about the fuel pumps, the air exchange, and the seal replacement programs.
Valves are maintained and changed out frequently.
Now consider the ISS in this light.
One little pumps change out in 2010 and a little repair in 2013?
Does NASA have valves that function in impossible environments and seals made of un-obtainium and unicorn tears? I am guessing…
no.

Actuators (air cylinders)–
Actuators (or air cylinders) are the muscles of moving machinery. Pumps are the hearts of machinery that pump fluids and gases to drive the machines. Valves control the pressures and quantities of the fluids and gases. Actuators push and pull to give the machines
movement. They have been used for decades to drive the industrial revolution forward. They are the muscles of robots that move their limbs. They hold the hood open on your car so you can check the oil. They open and close the hatches on submarines. They drive needles that weave carpets. They are all around us in every mechanical system. Some are driven with pneumatic air pressure, some use hydraulic fluids and some are electrical. Let us look at the
types.

Pneumatic (air driven) – On the ISS how would these work? The seal issue is certainly a big problem. Actuators need valves. We covered these problems already. Piston rods rely on dynamic seals and are prone to leakage. Temperature is an issue. Ice cream makers and metal forges struggle with actuators due to the extreme temperatures that they deal with, but consider that they only deal with their end of the temperature range. Ice cream makers
deal only with extreme cold. Metal forges deal with only extreme heat. What kind of Vulcan technology is NASA using to handle both temperature extremes, let alone in a vacuum?

Hydraulic (fluid driven) – The same problems as Pneumatic s apply here as well. In addition, Hydraulic actuators drip and “weep” oil. The ISS would become uninhabitable without constant maintenance. Where would the fluid be stored, disposed of, replaced, etc.

Electronic – This is probably the most probable type NASA would claim that they use.

They are clean and function without the exchange of pressurized substances. What about maintenance, Lubrication, degaussing, replacing motors, drives, belts, circuits, panels?
Certainly they would be prone to shorting out and requiring constant care, especially since they cannot be grounded (consider satellites, but that’s another topic). Changing out components is not like changing the brush heads on a vacuum cleaner.

Maintenance and installation –
Lastly and probably the most important problem, no machine shop.
All dynamic systems require installation and maintenance. No matter how carefully designed and how advanced a system is, something will require machining. All large Navy craft have
onboard machine shops. The reason that I use ships and subs as examples is that they are the most similar systems to the ISS that we can relate. They are moving, large, self contained and functioning in hostile environments. Navy vessels must be able to repair, modify or replace anything onboard. Even under the best conditions, metal will warp, screw threads will strip out, seals will leak, welds will break, metal sealing surfaces will get
scratched, tubes will crack, electronics will short out, motors will overheat, motors will freeze up, critical tools will break, belts will break, cables will snap, etc., etc, etc, ad infinitum.
The ISS appears to not have a machine shop what so ever.
How are repairs done?
Are we to believe that all the replacement parts are flawless modules that snap together perfectly every time like Legos?
Are there sea containers full of replacements parts floating next door?
Is there never a time that a critical threaded hole is stripped out and needs to be re-tapped?
Do parts never warp in the extreme temperatures and need to be re-surfaced?
Is there welding equipment up there?

Submarines have welding equipment.
They can even weld underwater.
What happens in the event of a structural event that requires welding?
I know that Captain Kirk and Spock repaired the Enterprise using a Phazer as a welder, but this is supposed to be real. Of course, the chance of fire is too great to weld, but structural damage happens and has to be calculated into the plan.
As far as I know, it is not. Regarding fire hazards, machine shops throw sparks, lots of sparks. Even if you could haul a lathe, Bridgeport and drill press up to the ISS the danger would be too extreme. This is where NASA “shot themselves in the foot”. For short missions (days, even weeks) this would not be an issue, but when missions are years long….uh no.
The ISS is great theater but not reality.

18 Oct 2015 (Sunday) People will be dropping “TRUTH-bombs” on pro-NASA websites.
It is not a one day event.
Boycott NASA until it is SHUT Down!

Nazi-NASA Blocks Comments On Their Videos!