Down with the Program?

A voluminous discussion in as few words as possible.
Mass Deception in the Age of Deception obviously has mind control program elements… 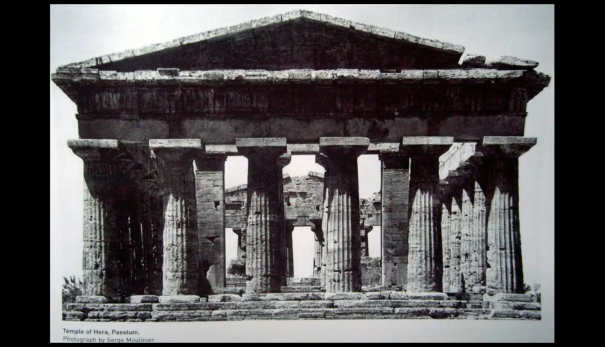 Can you see the similarities from the past and today?

NOTE the Masonic-English script, and other knowledge that is rarely shared…

Do you want the Revelation?