Home › Freedom-Expressed › Eventually The institutional Trash Must Be Removed

Eventually The institutional Trash Must Be Removed 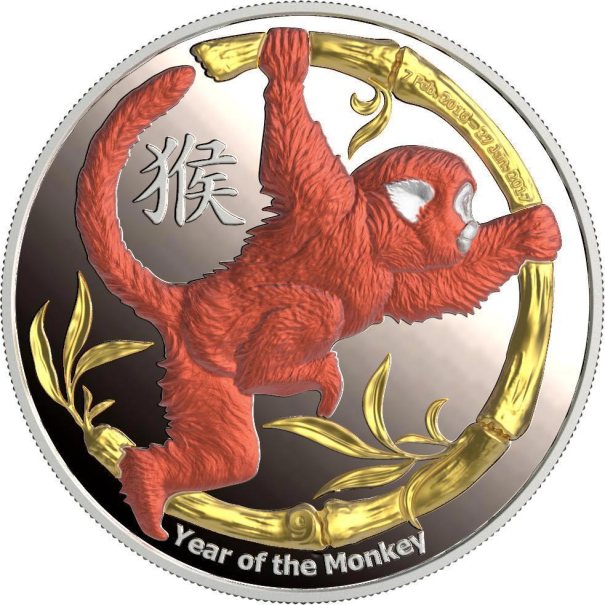 The 2008 crisis has gotten worse, as that problem was not solved over the years.
Are some career professionals beginning to oppose the non-virtuous policies?
Even some of the wealthy see the threat from the elite globalists.
Apparently, some are desperate, and tumultuous years are looming… ~Ron 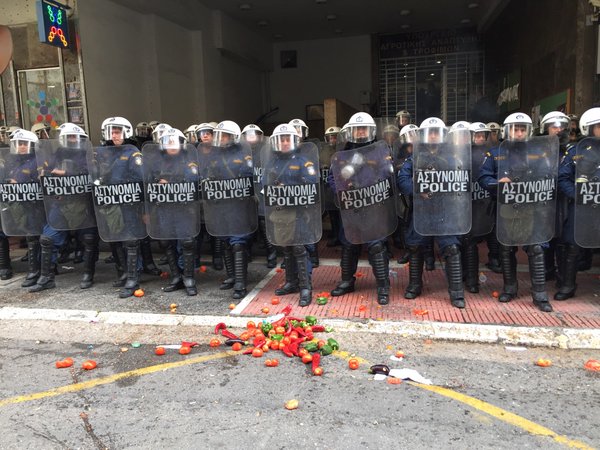 Greek farmers protested under a cloud of police tear gas in Athens as part of mass demonstrations against pension cuts demanded by the country’s international creditors. Farmers have pelted riot police with tomatoes.
Protest

Thousands of farmers have begun two days of anti-austerity protests in Athens. Throwing tomatoes and the occasional rock, the farmers clashed with riot police. About 2,000 farmers from the island of Crete gathered in front of the Agriculture Ministry after arriving on ferries, breaking windows and setting garbage ablaze.

“The first floor of the building sustained damage,” said Agriculture Minister Evangelos Apostolou, of the Syriza party, which won power in 2015 after pledging to fight creditors’ demands, but quickly capitulated. “It is fortunate that no staff were hurt.”

Police also confronted farmers who tried to break through barriers into the city center from a western suburb with their tractors. Another large group from the north plans to camp on central Syntagma Square, opposite parliament, until Sunday.

Below is a video from the perspective of an investor, Chris Martenson, who is sounding the alarms with comments on the policies from the officials:

Institutional Governance and The Hunt For Tax Revenue

Increases in the price of food, transportation, utilities, education, medicine, and taxation is a growing burden for citizens.
As nation states prepare for war with increased military funding, the social needs of citizens will suffer under the umbrella of austerity.

I note there are likely to be wolves and paid shills disguised among the sheep! ~Ron
§

“Economy Needs Growth and Jobs, Not Austerity”
Washington, DC – 350 prominent economists issued a statement on Wednesday warning that “the fragile recovery is threatened by obsessive concern with cutting deficits that has infected both parties.” The economists from universities and research groups across the U.S. and the world reminded politicians that the U.S. economy in the post-election period is still “marked by mass unemployment, rising poverty, and declining wages.” And they warned that big spending cuts aimed at reducing deficits could throw the economy back into recession.

Their statement, called Jobs and Growth, Not Austerity, was written by Robert Borosage and Roger Hickey, co-directors of the Institute for America’s Future and by Robert Kuttner, founder of The American Prospect.
The statement and signers can be found at the institute: jobsnotausterity.org
§

In what appears to be a giant dose of mea culpa, Minneapolis Federal Reserve Bank President Neel Kashkari, who was also a former Goldman Sachs’ banker, said that the government needs to REVERSE course, and Break Up the (Too Big To Fail) Big Banks.
Recall, Mr. Kashkari helped oversee the rescue of the Too Big To Fail Big banks during the Financial Crisis.
Kashkari worked at the U.S. Treasury from 2006 to 2009 where he oversaw the Troubled Asset Relief Program (TARP) and injected $700 billion into banks during the 2007-2009 financial meltdown along with the leadership of Hank Paulson, who also was the former CEO of Goldman Sachs, and became the head of the U.S. Treasury!

Perhaps they saw the written plans to break up the BIG Banks and want to make sure the fine-print details protect their club members from Goldman Sachs, JP Morgan, and others.
A paid shill will use deception to get out in front of the trend and pretend to be part of the solution, while actually worming in the eggs for their parasitic survival.
.
RELATED:
https://ronmamita.wordpress.com/2016/02/12/happy-asian-lunar-new-year/

3 comments on “Eventually The institutional Trash Must Be Removed”