On April 19, 1775 the shot(s) heard round the world began the War of Independence. But who fired the shot(s)? Today we talk to James Perloff of JamesPerloff.com about the hidden history and context of the Battle of Lexington and Concord, the players who set up the plot, and the plan to engineer a “Lexington Massacre” that could sell war to the Continental Congress.

The Secrets Buried at Lexington Green

“What, to the American slave, is your Fourth of July?
I answer: a day that reveals to him, more than all other days in the year, the gross injustice and cruelty to which he is the constant victim. To him, your celebration is a sham; your boasted liberty, an unholy license; your national greatness, swelling vanity; your sounds of rejoicing are empty and heartless; your denunciation of tyrants, brass-fronted impudence; your shouts of liberty and equality, hollow mockery; your prayers and hymns, your sermons and thanksgivings, with all your religious parade and solemnity, are, to Him, mere bombast, fraud, deception, impiety, and hypocrisy-a thin veil to cover up crimes which would disgrace a nation of savages.
There is not a nation of savages. There is not a nation on the earth guilty of practices more shocking and bloody than are the people of the United States at this very hour.”
― Frederick Douglass

Frederick Douglass was born into slavery, forbidden to pursue freedom, to read and write. He chose to disobey the laws by learning to read and write and run away as a hunted fugitive to become a Diplomat, Editor, reporter, and author…
Perhaps another and more detailed examination of his statement above is warranted in respect for his accomplishments, knowledge, and experience.

Counter-Revolution of 1776: Slave Resistance and the Origins of the USA

Posted 17 Apr 2015
Professor Gerald Horne, the award-winning author of more than thirty books, discusses his newest book “The Counter-Revolution of 1776” which argues that for the country’s forefathers, “freedom” meant the right to keep others enslaved—and that the consequences of this definition continue into the present in the form of a racialized conservatism and a persistent racism targeting the descendants of the enslaved. [4/2015] [Humanities] [Show ID: 28602]
Visit: http://www.uctv.tv/
___________________________________________

Dr. Gerald Horne: What To Black People Is The 4th Of July?

Dr. Horne holds the John J. and Rebecca Moores Chair of History and African American Studies at University of Houston.
His research has addressed issues of racism in a variety of relations involving labor, politics, civil rights, international relations and war.
He has also written extensively about the film industry.
Dr. Horne received his Ph.D. in history from Columbia University and his J.D. from the University of California, Berkeley and his B.A. from Princeton University.

Dr. Horne is the author of more than thirty books and one hundred
scholarly articles and reviews.
His current research focuses on a variety of topics such as the impact of the Haitian Revolution on the U.S.; a biography of Paul Robeson; an analysis of Pro-Tokyo Negroes before 1945; the internationalism of the Black Press; and African-Americans and Aviation before Sputnik.

Selected Publications * Race to Revolution: The U.S. and Cuba During Slavery and Jim Crow,
2014. * The Counter-Revolution of 1776: Slave Resistance and the Origins of the
United States of America, 2014. * Black Revolutionary: William Patterson and the Globalization of the
African-American Freedom Struggle, 2014. 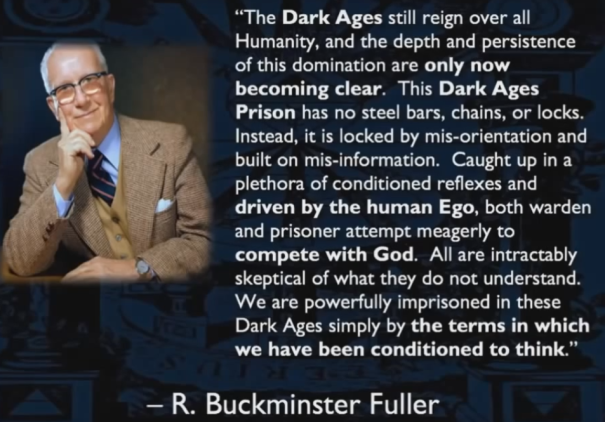