Home › Freedom-Expressed › These Days Only Losers Have Jobs

These Days Only Losers Have Jobs

Critically think about that…

Two decades ago I would not speak despairingly about employed workers, however, I now look toward a brighter future with creative individuals, communities, or entrepreneurs and otherwise self-reliant individuals.

Workers who feel they “Only Work Here For The Paycheck” is not only common, but may actually be the majority of all employed personnel.
Today, slave wages, and the working poor have more in common with a shrinking middle class that are concerned about changes to their standard of living…

Today, anyone who relies on others for their wealth and/or survival is sitting out on the dangerously precarious limb that could collapse anytime, along with the monetary system.
Frequent questions are:
Will their pensions be available when they retire?
Will the national currency and assets in the banks be worth much or even available in the next crisis?

Yes, machines could replace highly paid professionals, such as medical doctors, attorneys, and others in the so-called middle class, and lower-upper class: 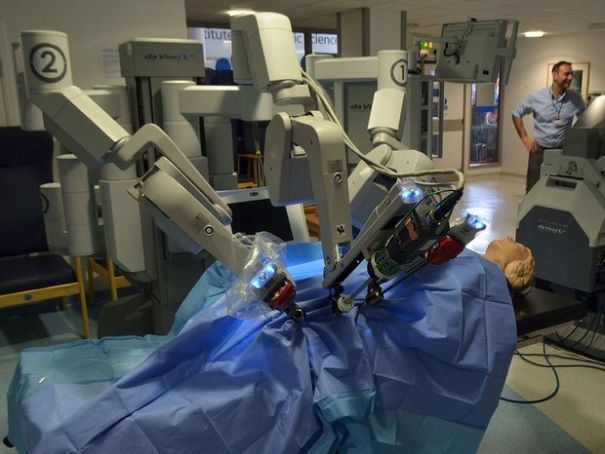 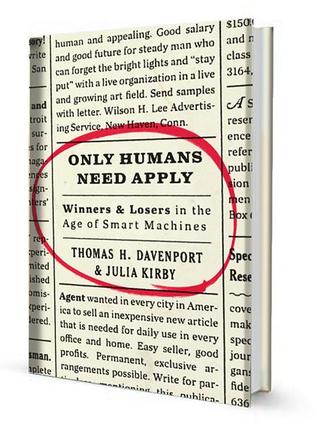 Hopefully, everyone know about the rise of corporations and their institutional threat looming over the world.
What if long ago, civilization was engineered to train newborn babies to be life-long obedient workers striving to “Earn A Living” as a human resource (citizen) for a sovereign state (corporation or more specifically “corporate-governance”)?

Now imagine the future civilization is being re-engineered for a massive reduction in population along with increased automation, artificial intelligence, and robotic workers – the globalists call it “The Fourth Industrial Revolution“.

Institutional governance may not need humans to wage war when they can deploy artificial intelligence, drones with other killing machines and engineered viruses to depopulate the targeted battlefield or region.

Know this is not only a American crisis but a worldwide crisis embodied in the United Nations. The centralization of power is promoted by think tanks and publicized for world religion, world sustainability, world trade, world court, and world governance.
The globalists require the public to leave the thinking to them and remain obedient citizens.
Meanwhile they engage in social engineering and design the future civilization.
It is all so Orwellian.

As too many workers will claim to be too busy earning a living to think about this as the elite globalists are strategizing the implementation of worldwide governance.
Even though workers know something is wrong about the system, they go to work as if that is the only thing they can do and trust others will sort it all out for them. 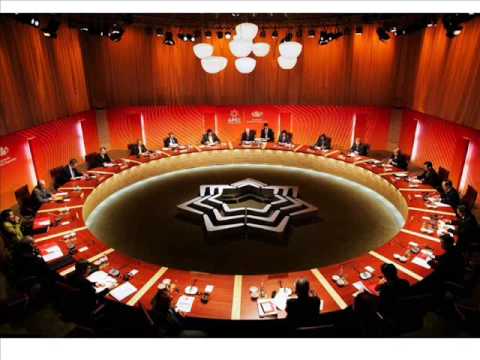 There are old men acting as powerful wizards designing this system. Do they have your permission, do they keep you informed of the contractual details and did they ask you personally for permission?

The globalists are happy to think for you!
They call it “representation” as in representing you and your interests or guarding the public trust.
They lied.
They also employ masters of deception.
The globalists’ Public Relations, mass marketing propaganda campaign will disguise the true destructive agenda behind very appealing soundbites for peace, sustainability, Eco-friendly, population management, and world response to crises too big for any single nation to handle alone – yada yada yada…

So what can individuals do?
Each individual can stop supporting  the beast.
Consider survival skills, problem solving, and threat management.
Think about what could assist the next generation.
Share your knowledge of the truth and amplify awareness.
Be creative in discovering ways to enjoy your life experience without institutional governance.

Question Authority and THINK for yourself

3 comments on “These Days Only Losers Have Jobs”