Globalists’ Script: A.I. and Robots To Replace Most Workers in nwo economy 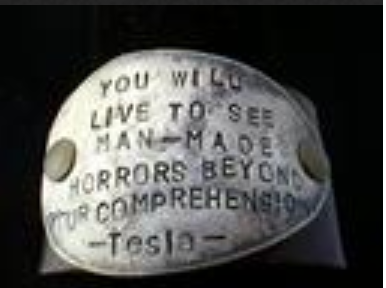 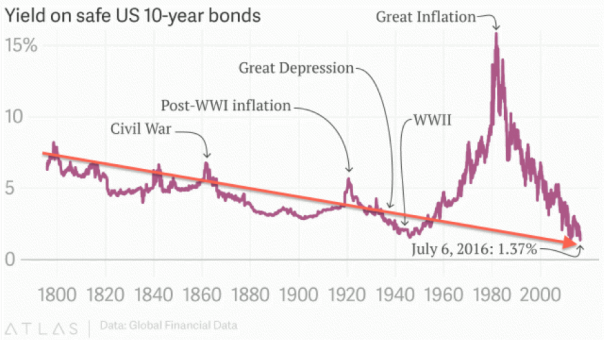 “One of the biggest roles of science fiction is to prepare people to accept the future”… –Sir Arthur C. Clarke

Okay, I will sketch out a brief about the globalists’ agenda that you should already be familiar with. The long term destruction of the “Middle-Class” is no longer a secret nor a “conspiracy theory”.
What prompted me to discuss this again was the recent decision by Mark Carney to promote the script as the governor of England’s Central Bank.
The globalists are telling the public what their plans are, but their narrative is deceptive.

UK: “Robots to steal 15million of your jobs” 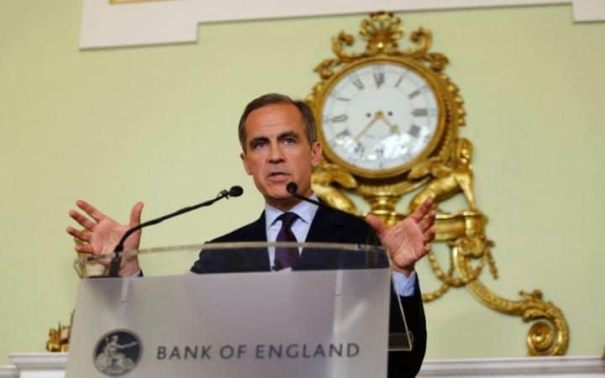 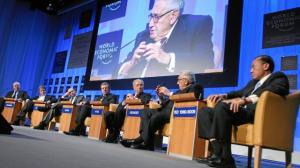 Earlier this year the World Economic Forum (WEF) had this robotic/A.I. agenda as their theme, they called it the 4th industrial revolution, and called for the help of all professional classes to embrace it.

We now know that civilization is scripted, and this script is being rolled out same as the old scripts were, except more of the populous are aware of it this time.
It is no coincidence that the mass media have published countless stories about A.I. and the governments are issuing policies and funding for A.I. projects.
Consider NASA, CERN, and Quantum Computers…

The Bankers have done their part with a three decade long trend of cheaper capital loans for corporate-government use. See: http://www.businessinsider.com/us-treasury-yields-at-historic-lows-2014-11
If you spend some time looking into the details from the long term treasury yield trend you will discover that labor wage can not compete with cheaper capital investing in digital labor, slave-bots and automatons.
Replacing labor is not an accident, it is policy.
The desirable trend with income rising with Gross Domestic Product no longer exist:

In other words the capital is almost free for mega corporations to follow the global-script for expensive projects, manufacture the new technology, and develop the emerging market regions that the global-script calls for; while simultaneously, poverty is on the rise and living standards decline. 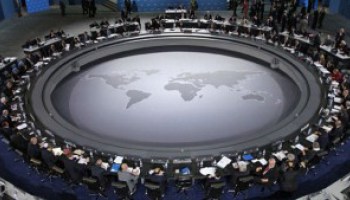 The script calls for corporate-governments to replace human labor with digital labor and digital currency as key components in a cashless society. 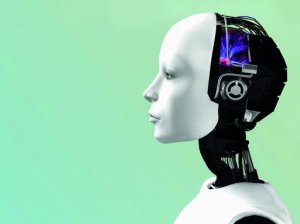 Recall some of the previous globalists’ scripts:
The international monetary system, colonialism, compulsory education, the Space Age, then the Information/Computer Age, globalization, and now it is the A.I./Robotic Age (we should include geoengineering, genetic manipulation, and cloning too)…

2 comments on “Globalists’ Script: A.I. and Robots To Replace Most Workers in nwo economy”