Can Populations Overcome Indoctrination and Propaganda? 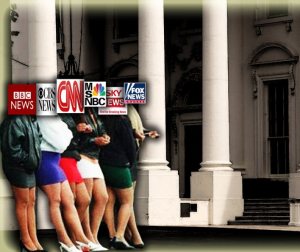 I do hope so, else the world will descend into darkness… 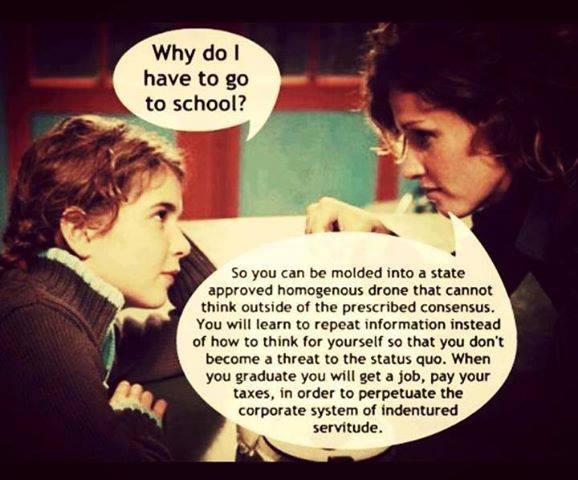 Adults are told to get with the program!

3 comments on “Can Populations Overcome Indoctrination and Propaganda?”