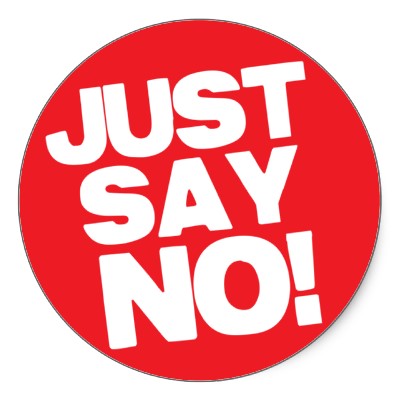 Americans are threaten by The International Money Cartel Funding Armed Policy Enforcers.
There is no organized counter Militia prepared to go on the offensive to kill some who are ignorant (simply cashing a paycheck to obey unlawful orders when in uniform), some who are mental deviants (wish to only benefit from the loss/harm of others and collect a salary), and some who truly are mind controlled.
The disease was revealed in the 1999 MATRIX movie!

The solution is like swallowing a bitter, red pill.
Slowly, gradually, individually, wake up…
§

Title: The Gandhi Rap – be the change u want to see
Video posted 28 Feb 2010 by Tejsingh Rana

*Major FACT:
Gandhi wasn’t acting in a vacuum!
There were armed rebellion depleting the British occupiers and the combination of armed militants and peaceful overwhelming numbers convinced the policy makers to take a different approach and remove the obvious armed threat in India!

Did India win?
Not by definition of victory: Freedom.
The world hegemony has every member nation in the tight control of institutional governance that obey the money masters. ~Ronmamita

https://redpillexpo.org/
Some Speakers include:

Attend the RED PILL Expo.
See through the illusion.
Reject the fake news.
Escape the matrix.
Take the red pill.

For too long now, the American people have allowed themselves to be persuaded that the government’s job is to take care of us. You want to be insulated from all things that might cause offense? In exchange, the government’s thought police will use hate crime laws to criminalize speech, thought and actions that may be politically incorrect. You want a guarantee of safety? Sure, but your local police will also have to be militarized and trained in battlefield tactics, your communities and communications will be subjected to round-the- clock surveillance, and you—the citizen—will be treated as a suspect and an enemy combatant. Are you starting to get the picture? As the old adage warns: “A government big enough to give you everything you want is a government big enough to take away everything that you have!”

This is a preview of a Newsbud Community Exclusive Video
https://www.newsbud.com/2017/04/25/newsbud-members-exclusive-has-the-american-dream-become-the-american-nightmare/ 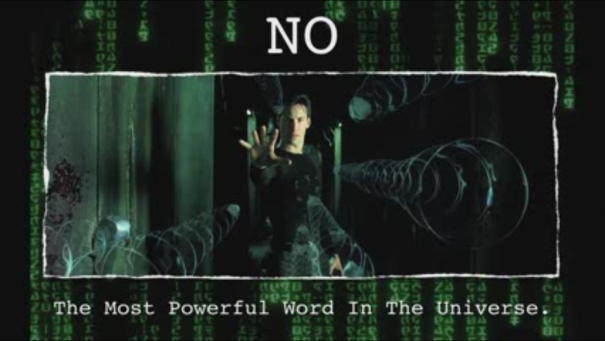 4 comments on “TRUTH: A Bitter Pill”