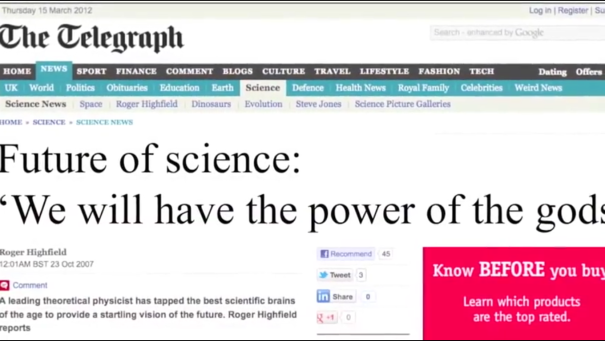 26 Apr 2017 for some reason I didn’t post this …
If you have not seen part one of this ambitious project please read:
What’s The Most Ambitious Engineering Project Ever?
And
CIVILIZATION: Social Engineering – I Wish Everyone Understood This

I read documents about psychological warfare, social & cultural engineering, and see this is happening in plain sight today.
I see scripted institutional programming and experimentation on humans.
I see an Age of Deception. ~Ronmamita 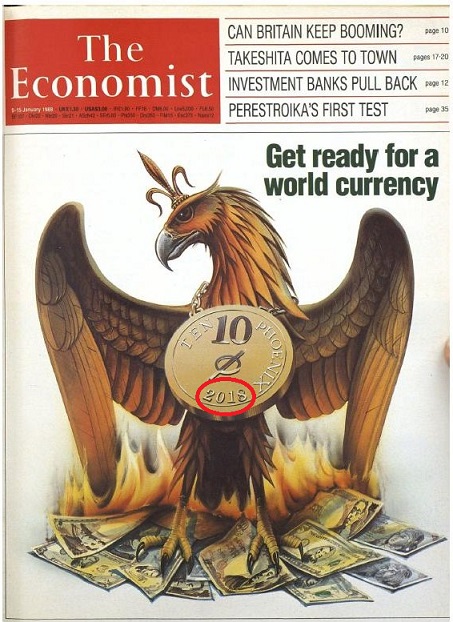 According to my interpretation of the documented evidence over the years from conspiracy research, many globalists’ (in the ruling class) plans are intersecting this near term season of transition – I think the 1988 ECONOMIST mag’s cover forecasting the year 2018 issuing the new world currency could mean that major monetary system events and reforms must be implemented in the near term years 2017-2020.
I added additional months for error and contingencies due to difficulties resulting in delays in the hope that I will be around to witness its failure…

We know the ruling class never give up, even if delays are generational!
A generation from now I wish this message is repeated and shared for awareness to be ever vigilant and alert to threats.
Remember the scorpion and frog allegory…

The IMF & World Bank have convened thousands of central bankers, ministers of finance and development, private sector executives, and academics in meetings, the latest was this past weekend in Washington, DC, April 21-23, 2017 for discussing the “Global Parliamentary Forum“; and the “Global Policy Agenda“…

This was their public messages:

This was their video message:

Below are some highlights from documents revealing engineering civilization plans:

Governments, banks and mega-corporations intend to install these systems and procedures, likely with incentives.
To earn a living and keep a job, the citizens would have to accept this and adapt to slave-tech on the job and in compulsory education centers.

What do you see?
∴

2 comments on “What’s The Most Ambitious Engineering Project Ever_P2”