Banks and regulators must respond to several aspects of the new era.

After you read the source documents for the globalization script (from influential institutions such as: CFR, BIS, OECD, IMF, et al.), their deceptive plans are in full focus and are totally contrary to the mass media promotional narrative.
A few of the scripted and engineered products/events are:

A very interesting read is from the website of Norbert Häring: Indian ministers and CEOs flock to the US to report to the digital colonizers March 5, 2017 – I’ll share a few excerpts, but encourage you to read the full post.

Developing counties run by authoritarian governments under weak legal restraints are great places to try out disruptive technological plans for changing the social landscape. As Bill Gates said in 2015 at the “Financial Inclusion Forum” in Washington, countries like India can transit to full digitalization of the economy faster than the USA, inter alia, because there are much less restrictions from legal mandates to protect people’s privacy and data.

“Notebandi”, the sudden banning of banknotes representing over 80 percent of Indian cash in circulation, which happened in November 2016, was such a disruption on the way to full digitalization, which could not possibly have taken place in the US, but in India it could.

In the words of the organizers of the MIT-conference, the speakers will “explore disruptive innovations ideas and practical solutions adopted by different entities – government, big corporations and emerging start-ups – to empower the country with increased access to different technologies, services and information to make the vision of Digital India a reality.”

It is a vision that has been expressed long before Narendra Modi came to power in Washingtonian IT and national security circles.

21st Century: A Lot Is Happening!
But you must search for it, even though it is hidden in plain sight. 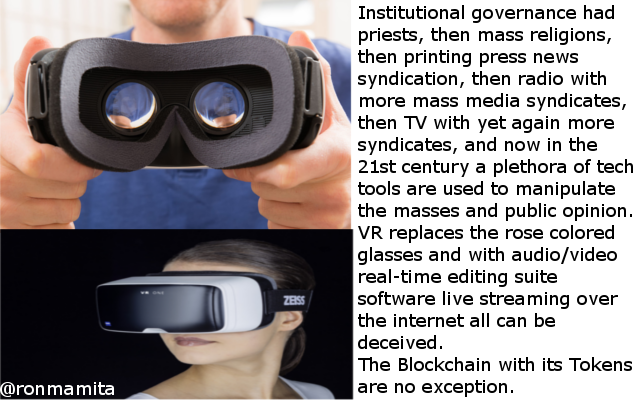 Have you noticed how often A.I. (along with Brain chips and other digital-dna-human augmentations) is mentioned in the mass media and corporate sponsored entertainment?

You should note that top500.org reported:

November 2016
The 48th edition of the TOP500 list saw China and United States pacing each other for supercomputing supremacy. Both nations now claim 171 systems apiece in the latest rankings, accounting for two-thirds of the list. However, China has maintained its dominance at the top of the list with the same number 1 and 2 systems from six months ago: Sunway TaihuLight, at 93 petaflops, and Tianhe-2, at 34 petaflops. This latest edition of the TOP500 was announced Monday, November 14, at the SC16 conference in Salt Lake City, Utah.
After US and China, Germany claims the most systems with 32, followed by Japan with 27, France with 20, and the UK with 17. A year ago the US was the clear leader with 200 systems, while China had 108, Japan had 37, Germany had 33, and both France and the UK had 18.
View the complete list. …
If I ‘believed‘ in coincidences I would say, “Gee, what an amazing coincidence that China has supercomputers devoted to the blockchain’s asset digitization and tokens!”

This isn’t CHINA vs U.S. – This is about a more intrusive, more resilient, micro-manageable, worldwide digital monetary system being implemented to control everything!

Think, World Domination via Digital Finance and the Monetary System.

While most individuals are aware of the many pies the U.S. policy makers has a finger in, they are generally ignorant of CHINA. The economic zone model is engineered, and we see it deployed or in the early stages of being deployed worldwide. The zone model was used for the European (EU, aka Eurozone) economic bloc.
We see its likeness in the UNASUR, NAFTA, ASEAN Economic Community (AEC), and elsewhere. ~Ronmamita

The Globalists have something in common with Pinky & The Brain!

In pursuit of freedom and prosperity, abolishing fractional reserve banking while simultaneously removing the bankers’ exclusive ability to create money and credit is priority one. – Ronmamita

4 comments on “Financial Globalization is banking on the emerging digital, cashless, blockchain technology”