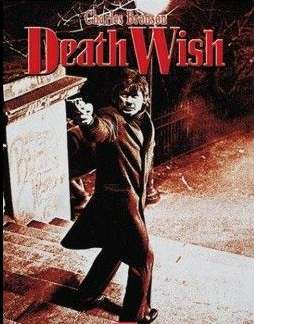 For me the mass deception and the institutional horrors of this Age of Deception has been and continue to be revealed.

My research uncovered whistle-blowers and researchers sounding the alarms from the many generations. However, with the aid of the internet communications and the blatant deceptions from the 9-11 False Flag operation & deceptive official narrative, and the market manipulations in the Trillions of dollars, and the worldwide mass deception is obvious for all who are willing to look.

If you just woke from a coma and missed the last 17 years of events and are now informed of the current state of geopolitical affairs with its international monetary system (IMS) crisis, eminent threats of war, U.S. with 95 million eligible workers not working while simultaneously the U.S. claims record low level of unemployment, the U.S. government debt increased from 5 Trillion dollars in year 2000 to 20 Trillion in 2017, after learning about all this then you may wish you had never woke from your comatose state.

Individuals who are not infuriated or concerned are not paying attention and are wilfully ignoring the facts. 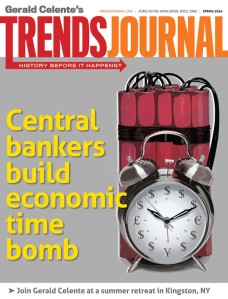 For several years I had the sense that secretive plans and events are due to be completed in 2025. The worldwide references are too many to list; below are a few samplings as my reminder.
Search this blog and the internet for more 2025 references.

We are most likely going to see a financial crisis that engulf the pensions and the sovereign debt crisis. The preliminary target seems to be really off in 2025. However, 2020 will be the first big crack.
We seem to be headed for the electronic currency as the first fix. But we will see this migrate to the replacement of the reserve currency, which I believe will be a basket of the major currencies administered by some agency… Gold may not reach its final peak until 2025. This will be a reflection not so much for gold as an investment, but as simply a reflection of the entire financial system.-Martin Armstrong

The G7 group of countries has set a deadline for the phasing out of subsidies for fossil fuels by 2025 – the first time it has actually set a date.
http://www.independent.co.uk/environment/g7-2025-subsidies-fossil-fuels-climate-change-global-warming-a7052086.html

Will 2025 be the final deadline for the ASEAN …
https://www.asiapathways-adbi.org/2017/07/will-2025-be-the-final-deadline-for-the-asean-economic-community/

Magnetic tape that is not digitised by 2025 may be lost forever.
https://www.nfsa.gov.au/corporate-information/publications/deadline-2025

Russian Pravda is reporting that the Soviet Union will be resurrected by 2025.

Will 2025 be the final deadline for the AEC?
https://blogs.adb.org/blog/will-2025-be-final-deadline-aec

What Parents Need To Know About Monsanto: “By 2025 One In Two Children Will Be Autistic”
https://ronmamita.wordpress.com/2014/12/21/what-parents-need-to-know-about-monsanto-by-2025-one-in-two-children-will-be-autistic/