Bluntly speaking the mega-corps are on a path to own it all – Own The World.

Since the 2008 financial crisis many have documented the disappearing community banks in America, and hopefully this is no longer a surprise to the reader.
This banking consolidation of power should alarm anyone interested in rebuilding local economies and redirecting capital flows away from the military industrial complex and Wall Street, and toward more productive efforts supporting families and lifting people out of poverty.

…”the reality that more than one in five U.S. banks have disappeared—1,708, or more than one every business day—since Dodd-Frank was enacted. Meanwhile, virtually no new banks have been formed, a historically unprecedented lack of investment and startup activity for the industry.” –politico.com By ROB NICHOLS 09/06/2016

We observe policies and regulations impacting small banks and local businesses.
Indeed, as the central banks’ market speculators lift stocks to record highs while local economies and families are struggling.

Of course, the reader must be vigilant as financialization is falsely seen as a cure and goes digital with the new policies adopting and regulating Blockchain’s virtual currencies.

Yet, the economic problems are eloquently summarized by government officials:

9-11 America is sick, and the sickness is getting worse.
After enacting the so-called Patriot Act – 1,100 pages of regulations that was imposed on the U.S. Congress to consider and vote on in 24 hours, which meant none of the legislators had time to read it in its entirety – imposed provisions to the 1970 Bank Secrecy Act that mandate banks collect and verify customer-provided information, check names of customers against lists of known or suspected terrorists, determine risk levels posed by customers, and report suspicious persons, organizations and transactions.

One small banker complained that banks have been turned into spies secretly reporting to the federal government. If they fail to comply, they can face stiff enforcement actions, whether or not actual money-laundering crimes are alleged. 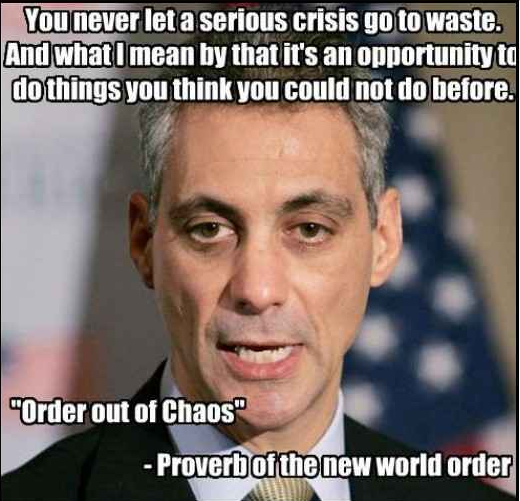 Please, consider the possibility that policies were designed to squeeze national currencies out of the communities and thus granting the institutions more control of the national currency with capital controls and financial repression.

In a technocratic wet dream, removing paper currency from the populous and introducing regulated virtual currencies would be orgasmic.
Look at the many forces impacting small banks:

Could these regulations be more than effective political Campaign funds & Lobbying?
The absolute effectiveness hints that a coordinated effort planned for this amount of concentrated monetary surveillance and control.

And yet the citizens are asked to believe the official stories when terrorists successfully fund, recruit, transport, equip and arm their expensive operations the banks and government agents know nothing and were powerless to prevent terror, Terror, TERROR.

Oh dear citizens, you gotta believe ’em!
Government with its forced regulations, secret surveillance, covert operations, and military might will protect your freedom and privacy.

So WHY are terror attacks continuing?
Some researchers call this govern by crisis management, and those researchers expect more crises to come soon to implement more policy changes with stronger enforcement powers.

Officials and mainstream media tell citizens, do not for one second listen to the conspiracy theorists’ claims about false flag operations and crisis actors, instead believe the officials who request additional powers for effective privacy invasion, mass surveillance, supercomputers, data harvesting, and armed security.
Say yes, for granting more power to central authority and forget the wise lessons about how “Power corrupts, and absolute power corrupts absolutely“.