G-SIFI Use The Jedi’s Mind Trick! 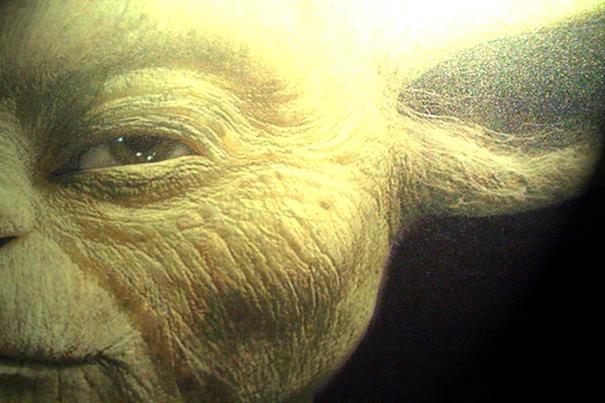 This means never blame the bankers (Forever Protect The International Monetary System) because they are the real untouchables!
These aren’t the criminals you’re searching for.

We are witnessing wealthy & influential criminals with influence over governments (both foreign and domestic) and the international financial industry fight for control and survival of their worldwide criminal system.

Advanced Notice of a Meeting under Expedited Procedures

This worldwide Debt-Crisis isn’t about Presidents, Prime Ministers, and legislators, but rather about the hidden entities in control of financing and protecting them.

Wars are not accidents, wars are very profitable for banks!

The IMS reset calls for de-dollarization and implementing national digital (virtual) currencies with “cash” being phased out.

All Wars Are Bankers’ Wars

Governments will obey their money masters.

It would be prudent for you to be aware of what is “Really Going On”.

Expect the worse from the worse.
Be alert and prepared. 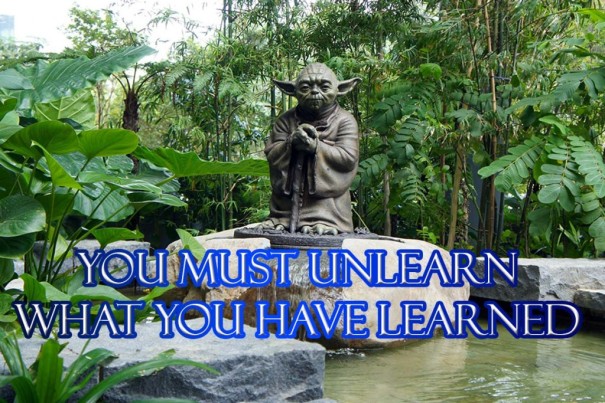 The very essence of the banking system.
To make us all slaves to debt.
Those who control the debt, control everything. 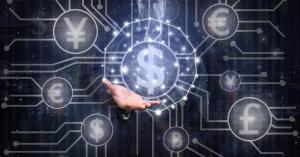