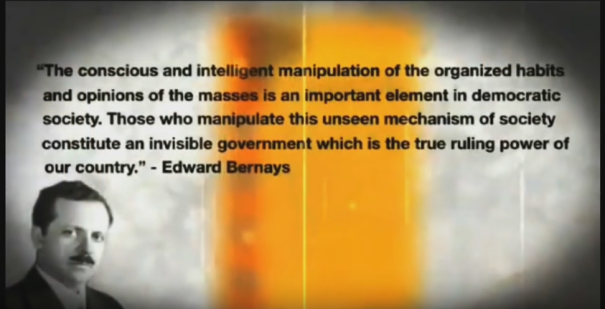 Are students, parents, workers, and citizens too trusting?

Apparently so, as the evidence reveals this current worldwide condition of dis-ease and suffering amongst powerful institutions promising wonderful things from accountability, reform, health, truth, wealth, to protection and safety while only requiring the public trust and taxation.

Over the decades my research into slavery and institutional governance revealed horrific schemes to maintain control.
Most notable was the fact that banking & financing kept emerging onto the pages of scholars’ writings…

Men and women who speak with great credibility and authority (such as so-called experts and scientists) today come from the institution herds. A few of them have recovered their common-sense and are raising a clamor to acknowledge a crisis in academia and other institutions.

In 1852, Charles Mackay wrote in the preface to his classic work, Extraordinary Delusions and the Madness of Crowds:

“Men, it has been well said, think in herds; it will be seen that they go mad in herds, while they only recover their senses slowly, and one by one.”

Know this, Truth Seeker:
Seeking the Truth is akin to walking in a dangerous minefield!

Your critical questions and disproving facts are not welcomed by the established consensus.
Family and friends may be the first to toss a grenade at you, hopefully it will only be a verbal explosion… 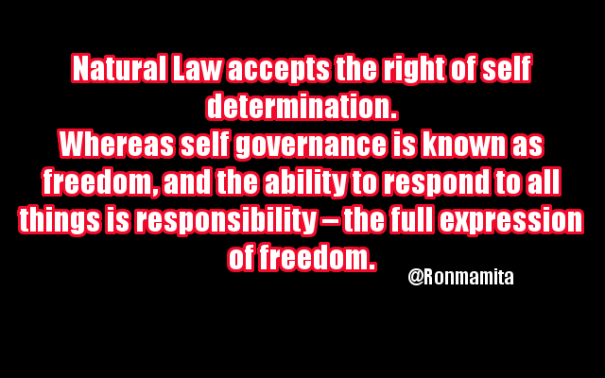