“In school, you’re taught a lesson and then given a test.
In life, you’re given a test that teaches you a lesson.”

Can you sense that a big worldwide shift is needed?

Do you sense that society is on a wrong and destructive path?

According to the evidence of your senses and experiences, are we living in a scripted era on a collision path with drastic social changes?

I ask you take a moment to consider the archives, concepts and evidence provided below.

When you think back to all the crap you learned in grade school, it’s a wonder you can think at all.

Cast Off The Spell & Reject The Script for a Human tragedy.

Can you see the similarities from the past and today? 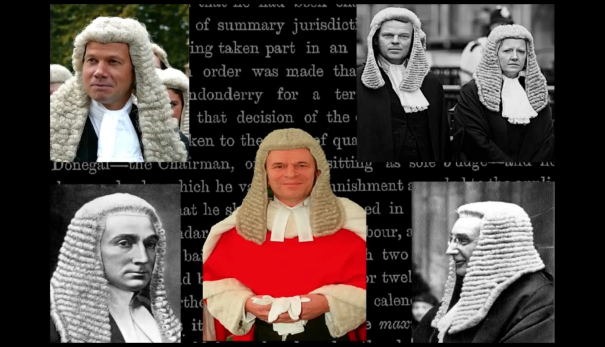 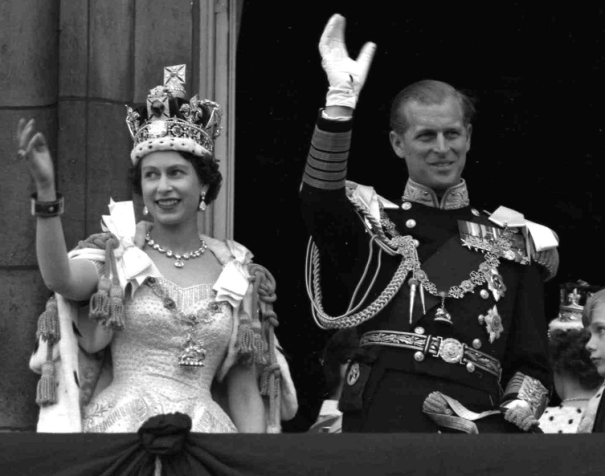 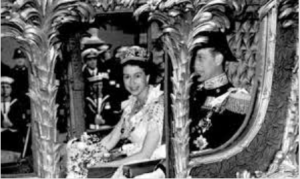 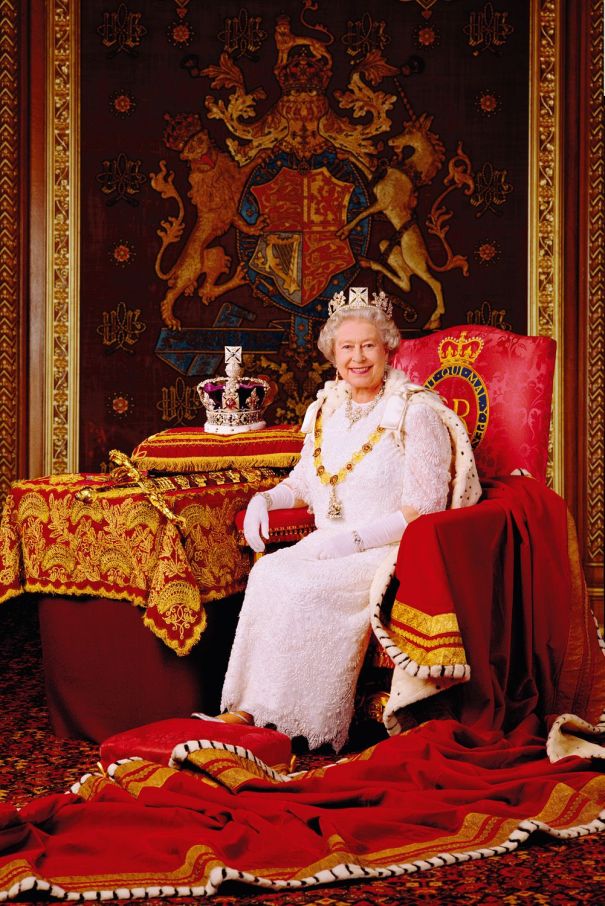 You Ready To Change The Script?

The “aware” media sure has its hands full these days, as this Age is an Age of Deception where everything needs to be questioned, and explore an alternative view.

Excerpt: The Peak of American Insanity is the Tipping Point for Our Ascension by Georgi Stankov Posted on August 27, 2014
[…]
“When people are questioned about major issues of war and peace; political assassinations, such as those of JFK, MLK, or RFK; the alleged war on terror; the downing of Malaysian airlines; the overthrow of elected governments in the Ukraine or Egypt; the events of 9/11; government spying; economic robbery by the elites — the list is long, it’s common for people to echo the government/corporate media, or, if pressed, to say, I don’t know, I can’t remember, no one knows for sure, it’s impossible to know, we’ll never know, etc.. The confused responses are replete with an unacknowledged despair at ever arriving at clear and certain conclusions, not to say being able to do anything about them. On many issues they bounce between the twin absurdities of Democratic and Republican talking points, thinking they are being perceptive.

Why?
[…]
A sense of entrapment and determinism pervades [pop-culture]. And it extends to public issues as well. We are told either to accept official explanations for public events or be dismissed as crazies.

I would suggest that for people to break through to a true understanding of the important public events of our time, they must also come to understand the false memes of their culture, the way they have been mindwashed to believe that at the most rudimentary level they are not free.

Maybe the first best step toward free thought and out of the propaganda trap [is] to accept that you “possess” a forgettery . Listen to the American philosopher Paul Simon sing, “When I think back to all the crap I learned in high school, it’s a wonder I can think at all.” Use your forgettery and forget the crap. Make haste slowly to question everything. Remember that the corporate media works hand in glove with the ruling elites on two levels of propaganda — cultural and political, and it is necessary to understand how they are intertwined. Freedom is indivisible.

That’s worth remembering.” -via: http://www.stankovuniversallaw.com/

10 comments on “Lost Knowledge About BABEL…”