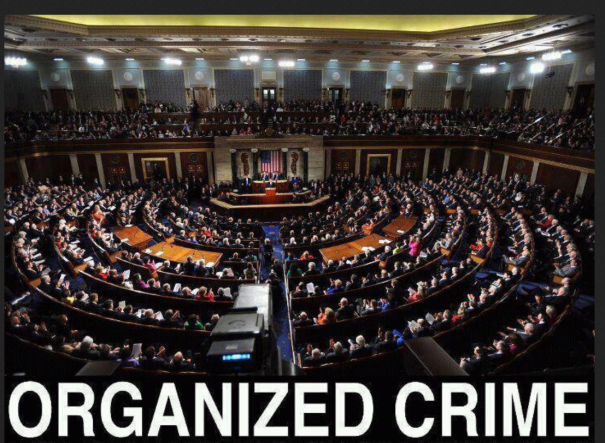 … Did Donald J. Trump’s faction bite off more than they can chew?

Digesting (or fighting for) the White House’s control over the Executive Branch of the enormous U.S. corporate-government means a battle is being fought over the factions in control of the Intel Community and Justice System of judges, prosecutors, and law enforcement. This also means the system, as it is controlled today, send attack dogs from the mass media (fake news), Congress, and others – even foreign allies.

The very disturbing first hand stories will alarm any ethical American, but I am frustrated that secrecy and classified info prevents us from seeing documents and the evidence for their claims and possible indictments. Will Trump ever De-classify FISA and Spygate (Russia Collusion & Crossfire Hurricane multi-agency taskforce) information?

Without the public evidence it is difficult to verify the allegations for criminal prosecutions. And compounding the crisis are attempts by government officials to coverup and simultaneously ask for the Public Trust.
Transparency is LONG OVERDUE!!! 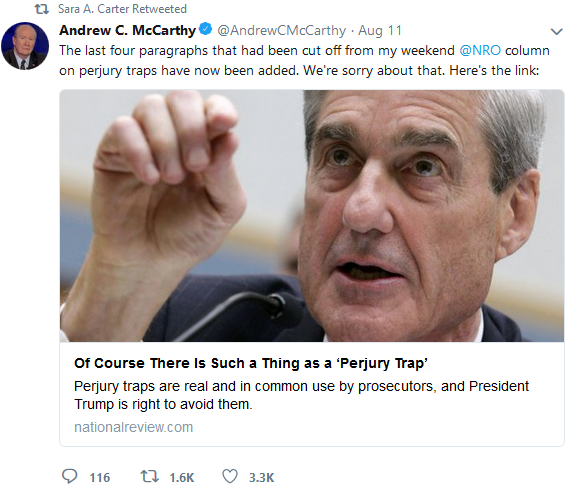 Whistleblowing, distrust and betrayal are rising to critical levels. Among both the patriots and corrupt criminals in government, raising the amount of fear and distrust was a feat thought to be impossible – a boiling pot is in progress as we watch.
Is George Soros or some other oligarch stirring the pot?

Did a Chinese-owned company operating in the Washington, D.C., area hacked Hillary Clinton’s private server throughout her term as secretary of state?

Or did Hillary have a deal to make her classified info available to foreigners with her non-secure server?

Title: Over a Dozen CIA Agents May Have Died Over Hillary’s Leaked Emails
Posted 05Sep2018 by One America News Network

They want to control and rule all the earth

It’s Bad and Rapidly Getting Worse!

Institutional governance declared a perpetual war a long time ago.
The ruling class’ “Silent War” is a permanent war for control of a system with a class of masters and slaves.

There is evidence that paid protestors are hired to disrupt Senate Hearing!

Censorship, propaganda, state secrets, invasion of privacy, and mass surveillance are but symptoms.

Imagine, the criminal rats feel threatened and cornered with all the public spotlights from social media contradicting their MSM NEWS propaganda apparatus. The rats are desperate and likely to do dangerously desperate things, least of these are disruptions and fomenting social unrest.

The origin of most of the corruption seems to consistently circle back to the abuse of the FBI and NSA database which is very much documented and never subject to being refuted. Yet, the historic FISA surveillance/search abuse issue is never brought up by anyone, any investigative authority, in any aspect of this ongoing criminal activity.

Not a single congressional hearing has ever questioned the FISA-702(16)(17) search issues. Not a single question to a single witness, specifically Comey or Yates, was ever asked them about the DOJ-NSD-FBI abuse of the FISA database.

Is it because if this string is pulled into the public domain, then the whole secret corrupt system would unravel the foreign control of the U.S.?

TRUMP wants to have it both ways?
Trump knows or should know that the FBI/DOJ & Intel Community is compromised with criminals and double agents and yet thus far, he fail to clean it up.

If Trump doesn’t begin to reign in some of the criminals inside his Administration, then he may lose the support of those who voted for him because they couldn’t allow crooked Hillary to sit in the White House.

Newsbud’s Founder and Editor Sibel Edmonds (She is a intel whistleblower too) delivers a strong message to President Donald Trump:

[11 Sep 2018 Ed. to Ann Vandersteel failed to substantiate the claims made in the video. ~Ron]

This Ann Vandersteel video is suspected of being a hoax, view it as a intentional attempt to deceive until the individuals explain why …
Title: YourVoice™ Steel Truth (9/3) “DeepState Exposed!”
Posted 04 Sep 2018 by Bill Mitchell
Ann Vandersteel host this talk show and the allegations are SHOCKING!

The U.S. lawlessness with a LONDON Connection and the global oligarchs’ Billionaire club is a dangerous problem that may remain feckless allegations unless the evidence is made public and indictments go to court trials.

– Criminals In Government No Longer Hiding In The Closet –

Brazenly, procedures, policies, and statutes are violated with impunity.
But the public outrage is mounting as propaganda and government failures increase and remain unprosecuted crimes inside the Deep State.

The DOJ/FBI and Bob Mueller are at the head of government criminals – Social unrest is real and this government’s lawlessness may lead to disruptions.

Title: FISA Memo | Everything You Need To Know by Kevin McCarthy 8Feb2018

RELATED:
The Uncovering – Section 702 “About” Queries, Independent Contractors and a New Narrative
https://themarketswork.com/2018/01/15/the-uncovering-section-702-about-queries-independent-contractors-a-new-narrative/

Will Americans Ever Cut The U.S. Puppet Strings?
https://ronmamita.wordpress.com/2018/07/16/will-americans-ever-cut-the-u-s-puppet-strings/