Is This What WWIII and modern day book burning looks like?

Big Tech was summoned by Obama to a meeting to discuss “fake news”.
[…] 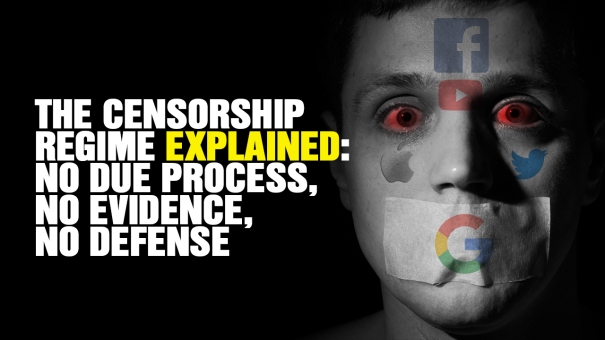 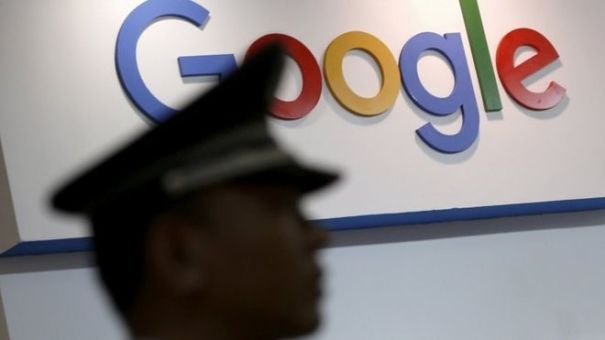 Aug 1, 2018 Google is reportedly developing a search app that would adhere to China’s extreme censorship rules in order to re-enter the country’s search …
https://www.amnesty.org/en/latest/news/2018/08/google-search-china-censorship/

Aug 3, 2018 If Google bows to China’s censorship, it will put tech giant on a slippery …
https://www.cjr.org/the_new_gatekeepers/google-china-censorship.php

back in 2016 the ramping up of censorship became intolerable:

Citizens Are Manipulated and It’s Getting Worse
https://ronmamita.wordpress.com/2018/02/11/citizens-are-manipulated-and-its-getting-worse/