Home › Freedom-Expressed › Bankers Are Not Who You Think Think They Are! 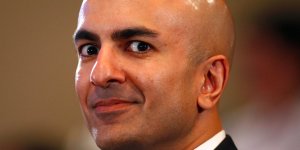 Distrust is on the rise and justifiably so.

Central Planners (with government, capital and market controls contradicting sovereignty and “free market” concepts) are rarely opposed or blamed for the misery and destruction we are witnessing today.
Their Rule is to never blame the monetary system which is at the root of institutional governance worldwide.

Be aware of current geopolitical plans for World Order: 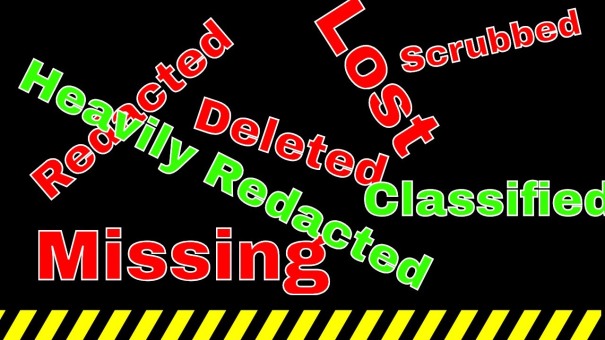 If you want to understand the current international system, imagine a boot stamping on a human face, forever. –To paraphrase George Orwell

A Protection Racket For Institutional Crime$

To be clear, “money“ isn’t what you were taught, and the U.S. Dollar doesn’t belong to Americans – all that deception is intentional by the international money cartel, aka the IMS (International Monetary System).

To discover who are the Money Masters and learn more, start with the archives below.

Over the last decade I examined stories about those who defend the IMS:

But, be aware that their international monetary system version 3.0 is being implemented for the 21st century in what can be called “The Reset“. 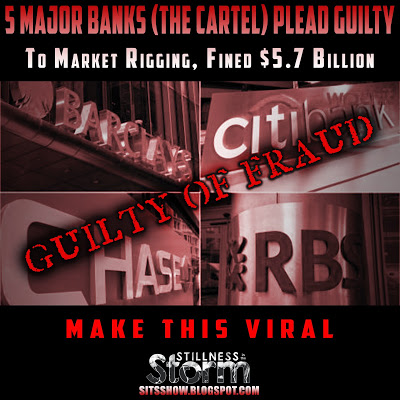 This institutional crisis is allowed to continue to plague the world, heed the warnings. The Longest Crime Story Ever Told:

“When plunder becomes a way of life for a group of men in a society, over the course of time they create for themselves a legal system that authorizes it and a moral code that glorifies it.” – Frederic Bastiat 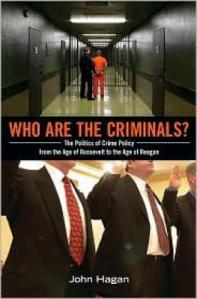 Title: Bankers Are NOT Who You Think They Are, Part I
Posted 16 Sep 2013 by skwealthacademy

“I think this would be the time because you really need to bring China into the creation of a new world order, financial world order.
[…] It is not necessarily in our interest to have the U.S. Dollar as the sole world [reserve] currency” –GEORGE SOROS 2009 interview

This Is MASS DECEPTION 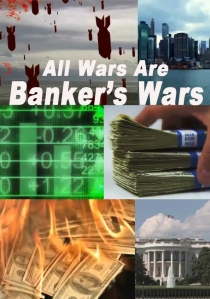 The RESET is almost complete…
§

Don’t Drown In Despair, Never Give Up!

To cut off your chains you must first see them

With awareness of the horrible truth we have a fighting chance to be free.
Research innovative solutions: 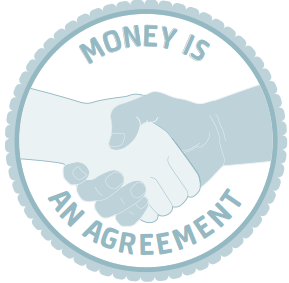 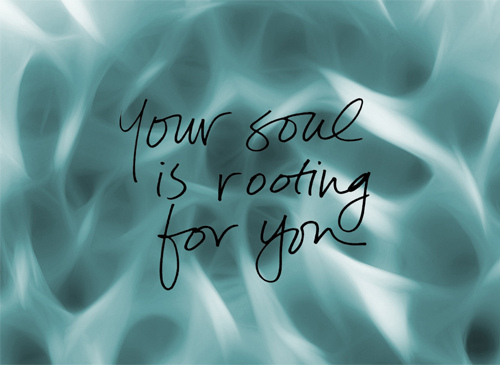 One comment on “Bankers Are Not Who You Think Think They Are!”