If you read the reports on this blog then you should know that the documented factual evidence reveal the Ponzi Economic System is a international monetary fraud.

The economic warnings have been increasing over the years and the reset treaty has been implementing the “Reset” policy to modernize and make the Ponzi monetary system more resilient.

This is a combination of disruptive policies and disruptive technology (FINTECH).

I call on workers to invest a part of their bonuses in the gold savings plan, come here, legally; you will have your legal certificate, invest it in Petro to strengthen the family economy. We are laying the foundations of a savings plan that guarantees the worker a future.

Stating that payments of calculated bonuses based on the cryptocurrency will start in the coming weeks, he urged citizens to invest a part of the payments in gold and the Petro.
“Fighting Economic Warfare”

Maduro said, during a broadcast on VTV, that the payment schedule of these bonuses will be fulfilled using the new salary scales set in petros, from the economic recovery program that commenced on August 20, about 58 days ago.

Maduro also instructed the Minister of Industries, Tarek El Aissami, the finance minister and the Central bank President to take the gold and petro savings plan and its benefits to workers in the country. 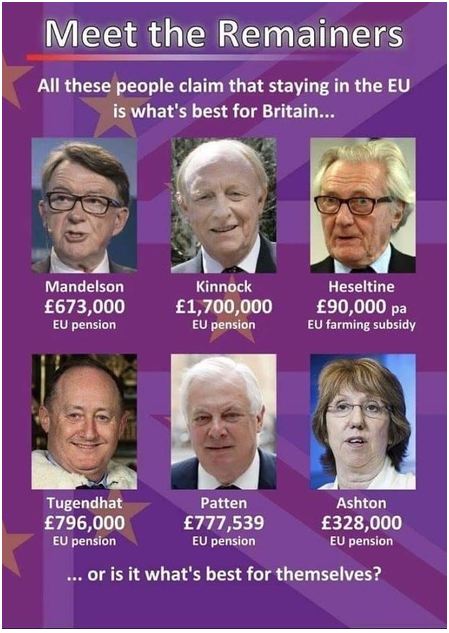 Italy’s government bonds are sinking and their yields are spiking. There are plenty of reasons, including possible downgrades by Moody’s and/or Standard and Poor’s later this month. If it is a one-notch downgrade, Italy’s credit rating will be one notch above junk. If it is a two-notch down-grade, as some are fearing, Italy’s credit rating will be junk. That the Italian government remains stuck on its deficit-busting budget, which will almost certainly be rejected by the European Commission, is not helpful either. Today, the 10-year yield jumped nearly 20 basis points to 3.74%, the highest since February 2014. Note that the ECB’s policy rate is still negative -0.4%:

MIL-OSI Global: How the EU’s identity crisis poses a real threat to peace in the Balkans

It is a truism that Europe is in crisis. Its central authority, the European Union, has overreached with its determination to unify the continent, intruding too deeply into its ancient nations’ sovereign affairs.

The resulting backlash has been dramatic: civil unrest, the rise of rejectionist parties, the abandoning of the Schengen arrangements, secessionism in the Mediterranean and the UK’s decision to quit the club.

However, the crisis is not confined to the EU. It is also being felt in its Balkan backyard, where hopes of joining the EU have effectively been ended.

Early last decade, the EU made a commitment to integrate the Balkans. Not only did the locals want this but integration offered the key to stability in a region whose mismatch of peoples and borders had led to four wars in the 1990s. The region calmed as it made the transition to democracy and free market economics, and there was a sense that once the Balkans made it inside the EU, its disputed borders would become irrelevant.

That was once the plan. But this summer, European leaders, led by France, imposed a moratorium on any further enlargement of the EU, pending a fix to its myriad internal problems – above all, a deeply defective eurozone which could disintegrate when the next recession strikes.

With no prospect of this in sight, the reality facing the Balkans is that its prospective membership of the EU is on permanent hold. This will inevitably have consequences, above all in Serbia, the region’s largest and most powerful state, and one which has hitherto fixed on EU membership to revive its politics and economy.
[Read more…]
§

I could continue to share many more reports of sovereign debt crises in many nations, but you can see the looming international crisis and warfare already.

As for the U.S. manipulated markets please consider the rising distrust and discuss this analysis:

ARCHIVES:
Bankers Are Not Who You Think Think They Are!

The U.S. Set To Invade Venezuela!

Anticipate Explosive Revelations & Events From This Week Till The End of 2018!

The Restructuring For Next Market Disruption Is Already Underway

IN CONTROL OF THE WORLD, Because…