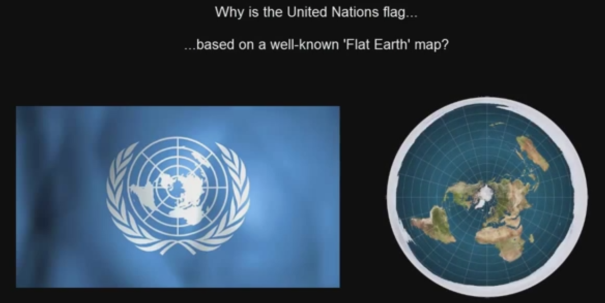 WHY Are Nations’ Militaries Stationed Around Antarctica & Denying Exploration?

Below are records revealing the Amazing Shift in Consciousness Occurring on Earth!

A Mass Awakening is in Progress.

Individuals are questioning everything and revealing mass deception at the institutional level.
The fraud, deception, coercion, manipulation, and secrecy is so established that the world is literally not as you were taught!

See and hear for yourself…

Let’s Meetup In Antarctica!
And not leave until until we remove the barrier and secrecy.

Is The Earth A Spinning Sphere?

Have you ever taken great care and effort to scrutinizingly research the earth is a sphere claim for yourself? 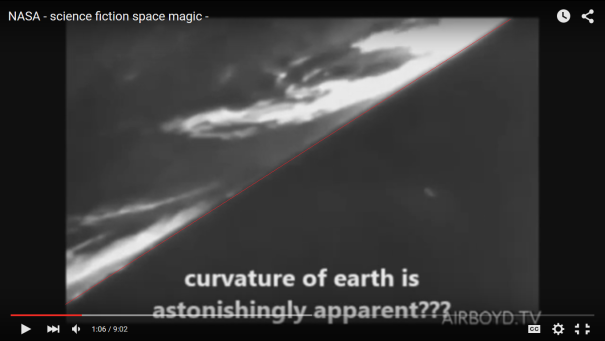 … You are now aware of the extraordinary skills and innovation available to all mass media productions for Psychological Warfare against unaware citizens.
Everyone must question All media, textbooks, school lessons, news, governments, and science claims!

Remember this when you research NASA, ESA, CIA, FBI, NSA, and other institutional agents or agencies covert operations in NEWS, Politics, Elections, War Propaganda, and so much more that is presented to the public on a massive scale everyday.

Watch NASA’s Moon illusion move toward the left of screen and then corrects to the right of screen while rising to the top of screen…
Be sure to enlarge the video to full screen HD viewing and note the subtle flaw in the video below:

You know what to look for, spot the Water Bubble in Earth Orbit!

Oh, a Egress Tunnel From The Rocket?!
REALLY?!
…

WHY is NASA on a Jet Faking the I.S.S. In Orbit?

NASA, at it again:

Do You Need more evidence that NASA are Deceivers?

Indeed there is more to NASA’s secrecy than mere Freemasons.
There are Nazis and Dark Occultists Too!
See: http://thewebmatrix.net/jimnicholsufo/horus.html

What is the Moon?

Is the Moon an Illusion?

Shooting lasers at the moon; REALLY?!

*Below are archived research into why the Earth is not a Sphere!

Yes, indeed this is not a ruse or joke!

The evidence is convincing that the Earth is not a Sphere, however many researchers want to CONCLUDE the Earth is therefore FLAT (may be true, or partially true).
Please, do not make another leap to accept another model without your personal research and scrutiny.
Park all Earth models into “unconfirmed” status until you personally have researched and scrutinized it exhaustively enough to convince you to reach a conclusion.

The reasons I have included the archives below is for the simple reason that the evidence is overwhelming that:
1. The institutions’ claims of a spinning, ball Earth is false.
2. We now know the institutions have been deceiving the citizens and the classroom have false teachings.
3. The institutions are deceivers and untrustworthy! Even the so called “science” is infected with their institutional dogma and funding influence that maintains the deception.

NASA What Do You Stand For?

Not A Space Agency

1. Liars and Deceivers
2. Cheating and Stealing
3. Fraud and Fake It!
4. Nazis, Dark Occultists, and Murderers (some personnel died suddenly and mysteriously)