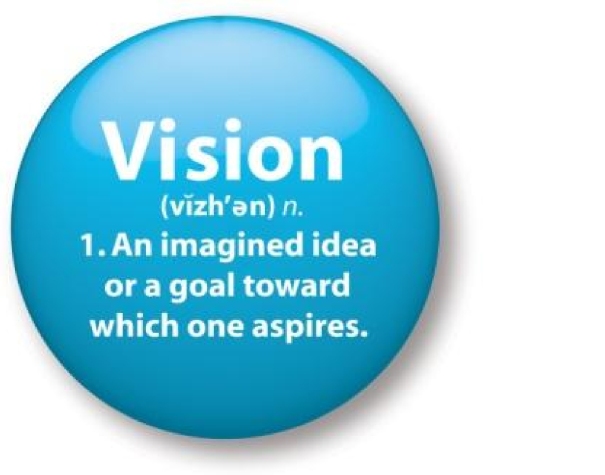 I will not be silent.
I choose to share a vision of a peaceful and prosperous Earth.

Even if imprisoned or ignored one can express and share their experiences with a
conscious choice to exercise their awareness.

Thus in the storm of doubts and opposition from others we consider the conscious will of choice.

Choice of incarnating into the body of this Age.
What interesting times I have experienced!

Rosa Parks, Nelson Mandela imprisoned as a force for political change as well as countless others that are not named in prominent publications and media streams.

Nearly 4 decades later September 11, 2001 the USA government did not foil the terror attacks and began its own reign of terror on the populous.

Indeed if I chose to incarnate, I chose successfully for a very interesting cycle of time to experience.

Why run and flee to another nation?
Why even be afraid?
This is the time to face the darkness and the shadows.
This is a pivot moment to usher in the higher cycle of awareness.

Let us share our knowledge and experiences thus AMPLIFYING global AWARENESS and Consciousness.
Together we will create a vision for a peaceful and prosperous Earth.
We are feeding and nurturing the creative energies for the new cycle!
Rejoice in our raising levels of awareness, consciousness and creativity! 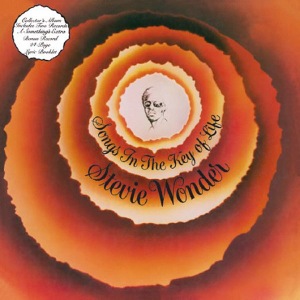 Songs of Wonder and Life

And so too today, the calls to end the wars, abolish the global financial ponzi scheme and debt-bondage by the Banking cartel are immediate needs.

Mature, liberated, peaceful and prosperous Earth-beings is a vision worth pursuing.
As long as people are trained for a global predatory market as slaves and commodity to fight for survival, profit, greed, and war then the peaceful Earth-vision will not be seen.

Lo, these many centuries the authority of central power in stately and hierarchical institutions has remained to perpetuate their imposed order of obedience, wars and control.
While we can single out and identify both positive and negative events during the Age of empires and hegemonies, I rather identify the need for human maturity and freedom.

Here, today, exist a need for liberty and freedom with its elemental responsibility.

Enter the visionaries.
Have you a vision for Earth and its future generations?

Thankfully, the fear based campaign for an apocalyptic 2012 end has given a platform for the visionaries to be heard. The winter solstice 2012 popular global discussion has lifted the vision of the masses beyond daily routines to imagine future possibilities.
The doomsday bullhorn messages failed to drown out the vision for a shift of consciousness. The global dialogue for global change to create peace and a new paradigm to usher in an era of prosperity and innovation.
Motivated people are seeking to invent free energy, seeking full disclosure from institutions that had the public’s trust, seeking a different global financial medium of exchange, seeking the end of war and seeking to heal.

While corporate controlled media fail to highlight these visions for change, the people are daily talking and posting wonderful visions to the internet and gaining momentum in amplifying this global dialogue to create global peace and prosperity.

The institutions are not stopping their destructive policies and activities.
The people are gaining momentum in amplifying their creativity for peace and prosperity.
Information is being shared globally that reveal the sociopathic and psychopathic leadership in institutions with authority and power that control society.
More people are awakening to the intentional manipulations that lead to war.
The global financial crisis is another such intentional manipulation.
However, Visions are being shared and new visionaries are emerging.

A global vision is emerging.

The World to UNIFY on December 21, 2012: Spiritual and World Religious Leaders, Indigenous Elders, Millions of People Aligning for a Moment of World Peace

At the same time that speculation about the ‘end of the world’ on December 21st reaches an extreme frenzy, hundreds of events and organizations around the world are linking up for a positive demonstration of ‘human unity’ under the banner of UNIFY.

At the exact moment of solstice on December 21, 2012 at 11:11 UT and at 20:00 UT millions of people will share two synchronized moments of peace and presence through unified ceremony, prayer and meditation.

Religious and spiritual leaders from the Christian, Muslim, Jewish and Druze faiths will all join together with their communities in a synchronized prayer for peace at sacred sites throughout the Old City of Jerusalem through UNIFY Jerusalem. The Elijah Board of World Religious Leaders, The Jerusalem Peacemakers, The Abrahamic Reunion, and Peace Day LIVE are hosting this event, which is the first time in history that there will be simultaneous connected gatherings at the Church of the Holy Sepulchre, The Western Wall and the Dome of the Rock/Noble Sanctuary

Also at 11:11 GMT many of the world’s indigenous tribes, including the Mayan, Hopi, Lakota, and Blackfoot are observing the solstice moment in a unified ceremony aligned with many Spiritual Leaders in India that are holding synchronized meditations at that time as well.”

4 comments on “A Life-time VISION”