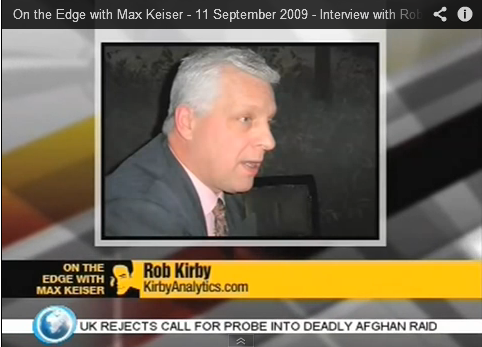 • In the spring of 2007, Bear Stearns went bankrupt due to catastrophic losses in their mortgage backed securities portfolio when AAA rated mortgage paper “failed”.
• Up until that time, AAA rated commercial paper had NEVER failed.
• As a result of AAA rated paper “failing” – by Aug. 2007 credit markets seized up because banks refused to extend credit – even to one another.

The pressures are building and eventually it’s all going to blow apart. Until that day arrives we’re going to see increasing instability and ever more manipulation.

[TBTF institutions] Not subject to accounting

Accounting is for countries that won’t behave right, for the Greece’s of the world, for the Iceland’s of the world, but when it comes to the Too Big To Fail American Banks that do the administration’s bidding, in terms of implementing U.S. imperialism: monetary policy, accounting is nonexistent. They have a public facade of announcing – did they meet or beat the street expectations – but the real meat and potatoes of it is with the derivatives edifices attached to these institutions they simply are not subject to accounting and they get a [members’] pass.