MAINSTREAM MEDIA IS A WEAPON 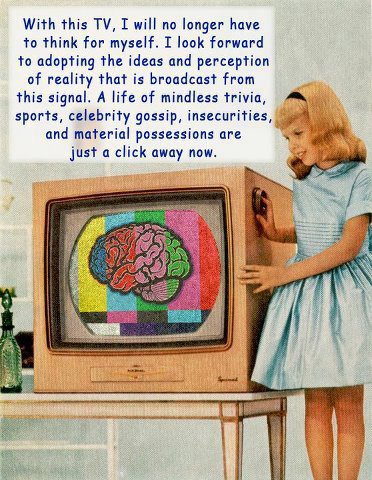 Mass Deception
The phrase “Conspiracy Theorist” was cultivated into the culture via Mainstream Mass Media!
A phrase that never existed before has become reflexive defense against anyone presenting evidence of criminality within “Trusted Institutions”. Have you heard, Google’s bid for Twitter? Is Twitter going down the Google-hole?
Are you unplugged yet?

Directed against You, the patriotic citizens!

Posted 07 June 2015
New guest Waldemar Perez, an engineer and former employee of the Department of Defense joins me to expose the mainstream mockingbird media as the MILITARY WEAPON it has become over recent decades.

Waldemar’s presentation ‘Mainstream Media as a Weapon of Social Engineering and War’ had a profound impact on me after I discovered it recently on YouTube and posted it at SGT Report.
It’s never been more clear that multimillionaire CFR member mockingbirds like Diane Sawyer, Brian Williams, Erin Burnett, George Stephanopoulos, Andrea Mitchell and Mika Brzezinski, to name but just a few – are not just highly compensated actors, they are TRAITORS to the the United States of America and its people.
Join us as we expose them.

9/11 Aftermath: How it Relates to Current Geopolitical Developments (WW3 Stuff)

This is the full length version. Presented by Waldemar Perez for the 9/11 Studies group at Portland Community College , Sylvania Campus. March 7th, 2015.

9/11 Aftermath: The Militarization of Police 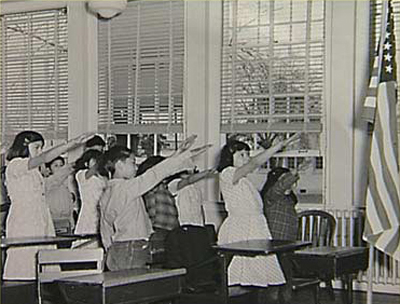 June 14, 1943, the United States Supreme Court came to a decision in West Virginia State Board of Education v. Barnette, declaring that the First Amendment protecting children from being forced to say the Pledge of Allegiance in school. The Barnette family were Jehovah’s Witnesses and their religion forbade them to saluting and symbol. Their girls were expelled for failing to say the pledge. The case eventually made it’s way to Supreme Court

9 comments on “MAINSTREAM MEDIA IS A WEAPON”