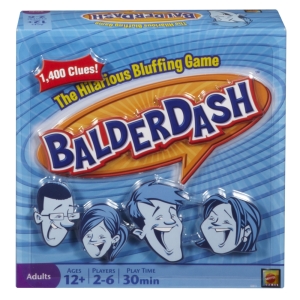 The Loan Sharks are on the Hunt
Today, most nations are struggling to revive their national economic growth amid a Sovereign Debt Crisis.
That Sovereign Debt Crisis has persisted from 2008 till today, a 7 year long crisis.
The governments face institutional investment risk in a artificial market manipulated by technocrats and vulture funds where the truth is hidden, deception is rampant, and wealth transfer/scams are perpetrated…

A privileged few have access to vast sums of near zero interest financial paper (digital money) hunting for interest bearing revenue and if there is a default they would gladly seek to capture the hard assets (farms, airports, shipping ports, toll roads, utility plants, and other hard assets), that is a rigged system with loan sharks at the helm.

I recall listening to Carmen Segarra (bank examiner), former U.S. N.Y. Federal Reserve -appointed regulator of Goldman Sachs, who recorded 46 hours of audio that has apologists spinning it as “legal but shady.”

I recall watching a academic meeting where PhD. Jeffrey Sachs labelled the banking sector a industry of criminality, in his rant against the Federal Reserve.

“2 year olds get this far better than these executives. You have to be really taught to treat People in this kind of abusive fashion. You need an organization that institutionally trains people from the beginning to behave like beasts towards their customers.” – Bill K. Black 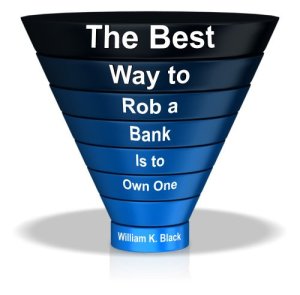 The New Rules Have Gone Into Effect.

None of the systemic problems were solved, the bailouts merely allowed the bankrupt institutions to stay in business, and this is euphemistically called “kicking the can down the road”.

I recall listening to PhD. William (Bill) K. Black, – an American lawyer, academic professor, author, and a former bank regulator with expertise in white-collar crime, – explain why the “System is So Flawed That Fraud is Mathematically Guaranteed”!

“The issue which has swept down the centuries and which will have to be fought sooner or later is The People vs. The Banks.” – Lord Acton, Historian, 1834 – 1902
.
“The poor have sometimes objected to being governed badly; the rich have always objected to being governed at all.” – G. K. Chesterton, 1908
.
Where justice is denied, where poverty is enforced, where ignorance prevails, and where any one class is made to feel that society is an organized conspiracy to oppress, rob and degrade them, neither persons nor property will be safe. ~Frederick Douglass

There is so much evidence that the criminal system is world wide control; and it is likely to become more despotic.
I wonder if the citizens who trusted the institutions will ever ask themselves why they refused to question and research for themselves, before they are once again told “No one saw this coming.”

Some Will Say ‘No One Saw This Coming’