Home › Freedom-Expressed › You Me and We Individually Are The Solution

You Me and We Individually Are The Solution 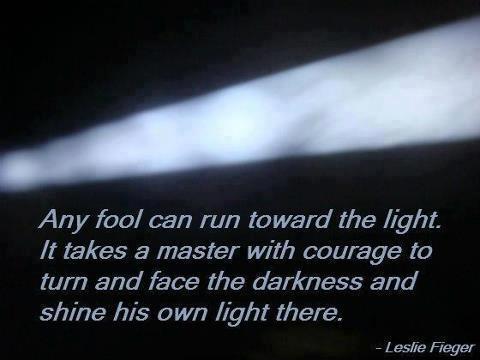 Face it and stop fearing it.

“Keep It Simple Stupid”
The World Is Not As You Were Taught!
This current corporate governance dark “Age of Deception” challenges each of us to transition…

– I AM That I AM –
During this life I have heard dreams, prayers, songs, pleas, and defiance in pursuit of freedom.
The People have shared these messages world wide:
Your money is not safe in the bank; Inflation robs citizens; Tax hikes and Layoffs are coming; End debt slavery; Heal the sick; House the homeless; Feed the hungry; End the wars…

I am thinking World “Jail Break” and Mods to what are considered boundaries and impossibilities.
I am imagining the People on Earth claiming their freedom and exploring the boundaries.
Officials shall face the People’s noncompliance and refusal to obey orders.
Yes, civil disobedience and noncompliance is required, consider:

The transition and transformation goes beyond current limits…

Reinterpret Impossible as IamPossible
You can do it!
It becomes possible with focused intention, knowledge and skill.
IamPossible

What Appears Impossible is actually merely a challenge…

Just outside Lima, Peru, a billboard provides drinking water to whoever needs it – mainly, its neighbours.
The panel produces drinking water from the humidity in the air, through filters. Read more

What Appears Impossible is actually merely a challenge…

Simple solution does not mean Easy solution.
It is a Do It Yourself (DIY) project.
“It” requires your personal courage and personal focus.
“It” is the simple answer.
“It” becomes your transition and growth.
“It” resonates with you, so much so that you joyfully want to share it.

Simplicity can be difficult, challenging, and diverse, yet your solution can be found there.

Transition Via The Sword Of Truth
Self Organizing Phenomena
.

One comment on “You Me and We Individually Are The Solution”