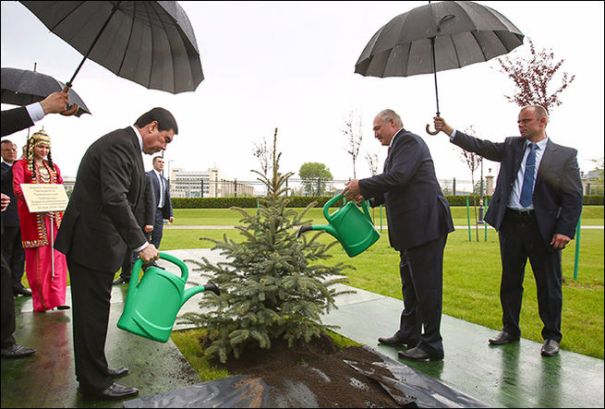 First, quietly contemplate the above photo for awhile and let it work its magic on you…

Do you sense a wrongness?
Yes, two gentlemen are actually watering a fir tree in the middle of a raining downpour.
You notice that the two men with the watering cans have two living umbrella-holders at their disposal and possibly impairing their security effectiveness.
Obviously, the image suggests this is likely to be a VIP ceremony of some sort.

The victimized fir tree in the picture is actually a young fir, and one must consider that it may drown. Small firs do of course need water if they want to become big firs, but there can be too much of a good thing, and this may well be such a case.

I think it unusual to see anyone watering plants during a rainstorm while exuding a solemn sense of loyal obedience and duty.

The two male waterbearers are Gurbanguly Berdimuhamedov, the President of Turkmenistan, and Belorussian President Alexander Lukashenko, in the process of planting (and evidently drowning) a fir tree at the Alley of Honored Guests near the Minsk Independence Palace. 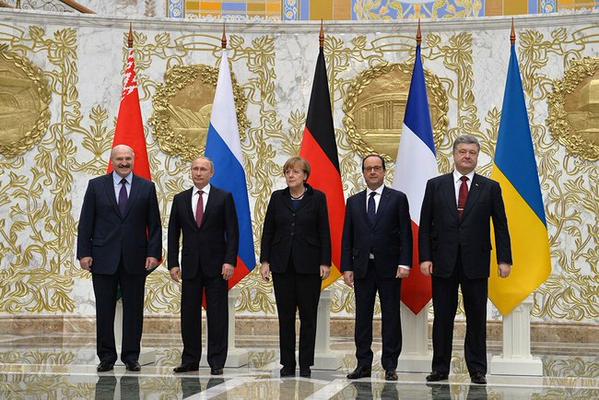 The Independence Palace is where Ukraine’s peace negotiations were held for the Minsk Agreements, and embarrassing for the U.S. who were uninvited with denied attendance. 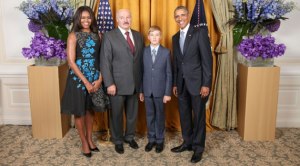 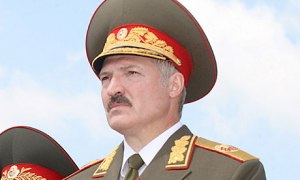 This fir tree ceremony photo provides us with a metaphor about the foolishness with institutional governance.

I wish the fir tree all the best, as it struggles to survive a drowning, and I thank David Stockman for pointing to this on the internet. 🙂
§

BEHOLD! The True Psychopathic Nature and Heartlessness of those at the Helm