LIBOR Rises From The Crypt As Argentina Face Default 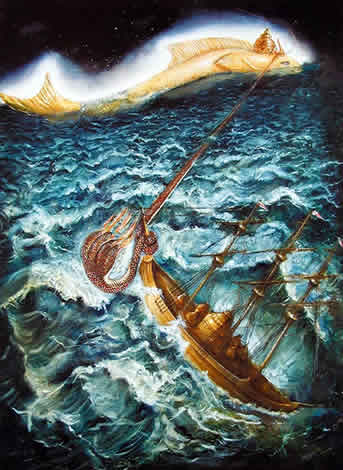 Argentina refuses to go down without a fight.
LIBOR (London Interbank Offered Rate) rigging scandal still has skeletons in the closet.
The banksters may be sailing into the headwinds of the global Typhoon against their financial terror and fraudulent system.
If so, then this is merely a gust of wind before the severe storms and floods.
Remember: Fractional reserve banking is a elaborate-state-protected Ponzi scheme which can only function as long as most people don’t try to get at their money.
Debt is the Money of Slaves. ~Ron 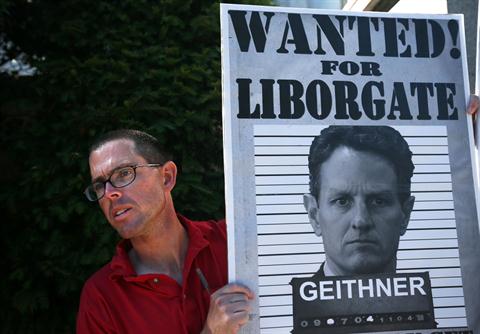 8 Aug 2014 forbes.com
This shows that the price-fixing scandal is far from over and could open the door to other claims for the Dutch cooperative bank, which has a good capitalisation, and other parties in the LIBOR scandal.

Dutch newspaper De Telegraaf said that the Consumidores Financieros (CF) organisation has lodged a case with the Buenos Aires court. The paper said Rabo confirmed the lawsuit but had no comment.

The claim is for some $2 billion to $5 billion, based on the damage investors have suffered on a $17.5 billion Argentine state bond which had a LIBOR-related interest rate. With Argentina in default, investors are desperate to find compensation for losses.

Last year Rabobank was fined some $1 billion by US and European regulators for its role in manipulating the key London Interbank Offered Rate and its Euribor cousin.

Now this raises some interesting questions and implications, for it implies first of all that a series of Argentine sovereign securities were issued in such a way as to be tied to the LIBOR rate, which in turn was fraudulently fixed. And this in turn raises the issue of how many series of Argentine sovereign securities were so issued and tied to that rate. More interestingly, the LIBOR scandal raises the prospect of deliberate “rate fixing” on an even wider scale, which might tie several nations’ sovereign securities to the practice of interest rate fixing and manipulation.

For Argentina, this might indeed prove to be the international out it is seeking, a way out of the IMF-Western hedge fund financial domination of that country, and into the [BRICS] bloc, which President Kirchner has expressed an interest in pursuing. –Joseph Farrell