Social Justice Movement: You’re not a Westerner unless you self identify as a class of victims.

Everywhere I look I see the ruling class plague.
I see social unrest being fomented:

Control the false narratives, from consensus false beliefs, censure the truth and enforce political correctness with new rules and thought police along with the redistribution of wealth.

Children attending gender studies classes are taught to change sex, where boys think they are girls, and girls think they are boys and some non-binary transgender change on a “feeling” as often as they wish.

Look around, see it in commercial, educational, entertainment, political, and news institutions – this is not an accident! 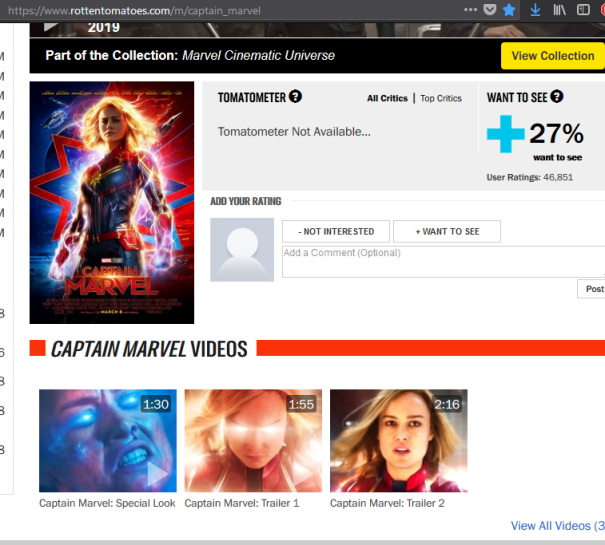 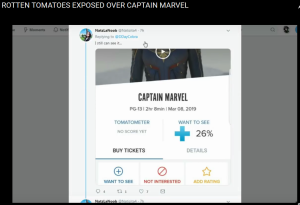 Soon, society may reach a saturation level that even the willfully ignorant can no longer deny the institutionalized social plague.

Indeed, there may no longer be a Blue Pill to be found, and everyone is red pilled.

A significant segment of the Marvel comicbook fans have publicly announced they are boycotting the Captain Marvel Movie because of the preachy SJW identity politics shoved into the face of the audience! ⊗

FREEDOM is under attack.

Ask ten from the progressive political LEFT what is meant by Social Justice:

I want to know what role George Soros plays in deciding immigration policy for the Canadian government.

But Trudeau and his immigration minister, Ahmed Hussen, have announced that they plan to jack numbers up to more than a million in the next three years — almost half of whom will be refugees or other drains on our social services.

So it’s obviously not the Canadian public that’s making the decision. Has Trudeau given Soros control over that? –www.therebel.media

ARCHIVED:
The Consultants to TPTB are predicting this:

Is Constitutional restrictions on government still in effect?

The Wolves are at your door Dressed Like Sheep!