Some claim to have found a statistical formula that a small 33% of the population is enough to cause social change.
Is 33% Of The Adult Population Rejecting The Mass Deception From Institutional Governance Too Much To Ask For?
Is this the Century of Mass Awakening?

Hmm, a century is a hundred years and the People on earth may not have that long to survive; so hopefully the tipping point will be reached in a few decades.
There certainly are many Wake the F*** Up calls in America!
There are many popular angry rants and rap songs to get the blood boiling.
Many see MSM NEWS as the Fake News that it is.
But the milder, intellectual, and no way offensive WTFU discussions are rarely in academia for fear of losing your job.

Sadly, many great efforts go unnoticed, such as the WTFU Political Party creation.
Yes, many will laugh to avoid crying in despair.
What a bad joke to dupe millions of Americans to falsely believe in the Donkey vs the Elephant!
Blue vs Red American States!

While at elite dinners and fund raising speeches reassure the corporate wealth and Tax-exempt Foundations that none of those “stump speeches” and televised political rallies’ campaign rhetoric will ever change your loyalty to the system.
Do not fear, the politicians are loyal servants to the ruling class!

So easy to deceive and divide Americans…

Have we reached a level of awareness in America (the Potemkin village) to know that geopolitics is a false construct.

See the crimes that are in plain sight:

Some Americans woke up after witnessing election fraud in plain sight! 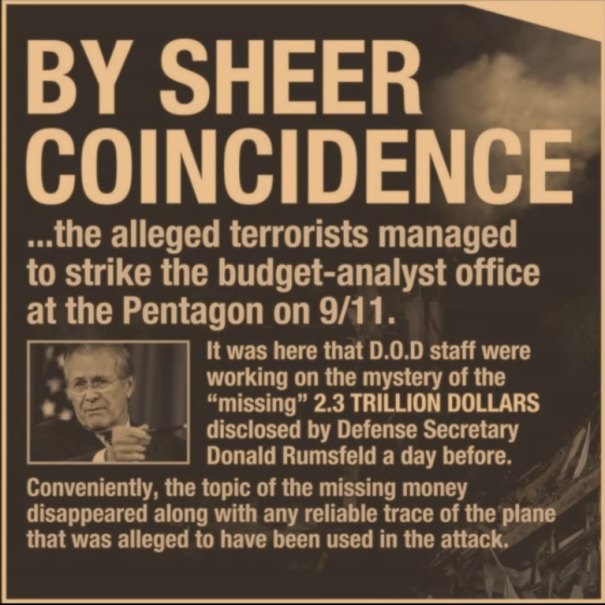 Years 2001-onward…
*Then several months later there was 9/11 that turned the most unpopular U.S. President into a war hero and stopped the accounting investigation into DOD’s missing $2.3 Trillion dollars!
New policy: never-ending-war-on-terror!
The American economy became a War Economy on steroids!

Many more Americans started to rouse from their slumber!

Years 2008-2016
*Then there was “Great Recession” 2008 financial crisis with TARP and the mega-banks bailouts to rescue the world.

When trillions of dollar$ were given to unknown entities to keep the monetary system alive with liquidity, then Quantitative Easing (QE) over the years, along with ZIRP and NIRP!
Some More Americans Woke Up! 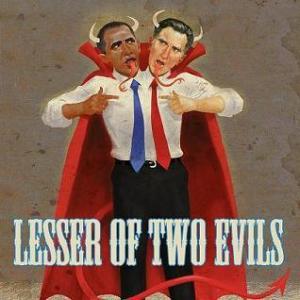 The Obama deception woke up some more folks! 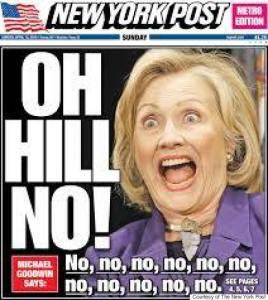 Year 2017
*Then came Donald (duck) Trump, to undo the Obama deception and derail the Hillary (Hitlery) schemes!
Face the facts, Hillary couldn’t win against herself, and to prove the point nobody else ran against her and she still lost to a TV reality show and B-movie actor!

Maybe, just maybe, some more Americans are waking up to the Trump…

Title: Trump will usher in the 7 Noahide Laws ONE WORLD RELIGION
Video posted 27 Jan 2017 by RichieFromBoston

Title: How Corporations Captured US Government
Video posted 05 Apr 2010 by The Young Turks